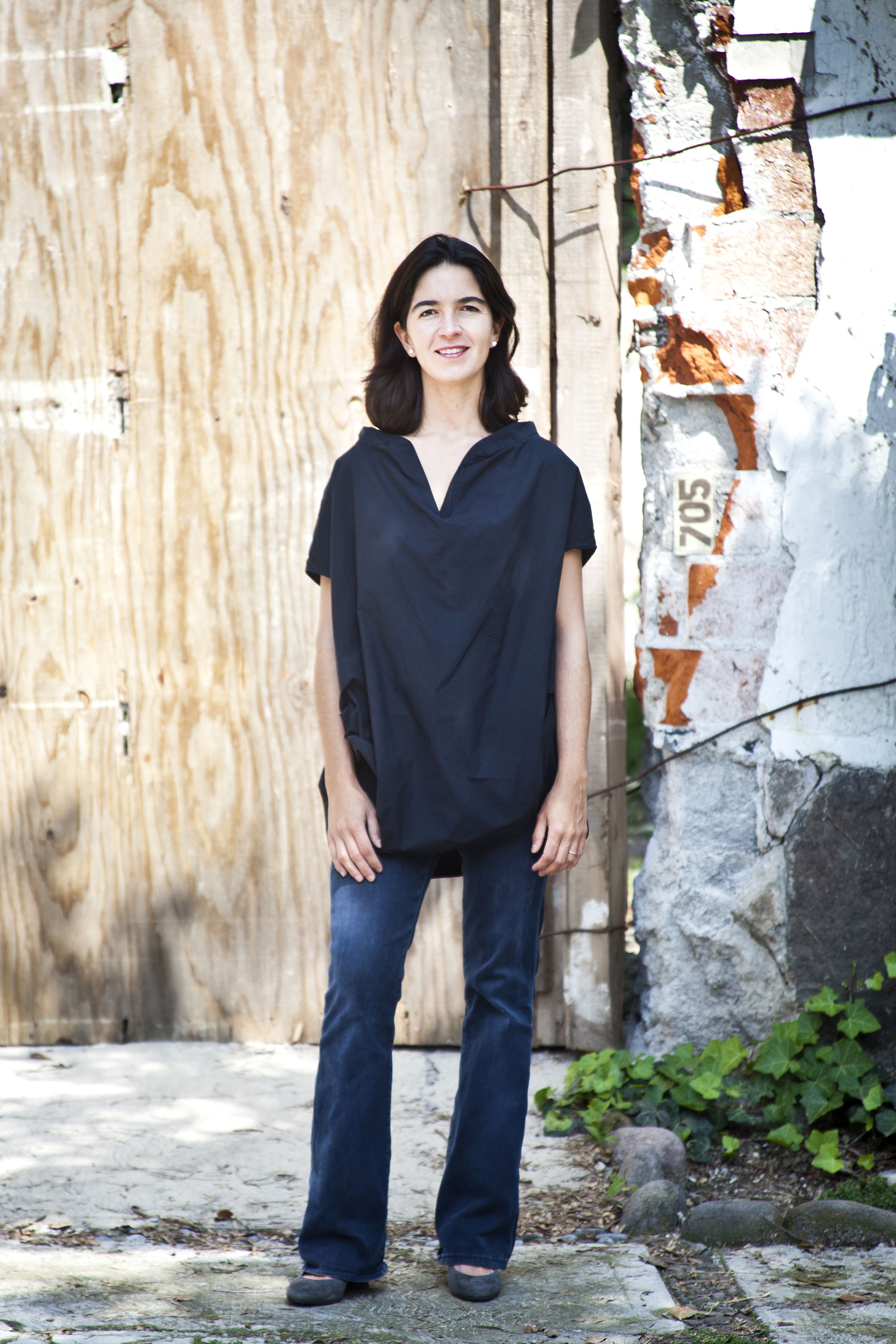 Fernanda Canales founded her practice in 2002 committed to architecture, urban design and research. She holds a PhD degree cum laude in Architecture from the Escuela Técnica Superior de Arquitectura de Madrid, Spain, her Bachelor degree, graduated with honors, from the Universidad Iberoamericana, México City, and her MA at the Universidad Politécnica de Cataluña, Barcelona. She received the Emerging Voices Award from The Architectural League of New York in 2018, and her work was selected for the AR House Awards by the Architectural Review and The Record Houses (2018) by Architectural Record. She was selected as a candidate for the Swiss Architecture Award (2018) and received the Career Award and Best Young Architect in Mexico (Colegio de Arquitectos de México, 2012) and was awarded the fellowship of the National System of Creators (Fondo Nacional para la Cultura y las Artes, 2012-2015) , the Young Creator Program (FONCA, 2004) and the Fundación Jumex Arte Contemporáneo Grant 2018.

Fernanda Canales has been nominated twice for the Iakov Chernikov International Architecture Award (2010, 215). Her work has been exhibited in venues such as the Museum of Modern Art in San Francisco, The Gallatin Gallery in New York, the Venice Biennale, the Rotterdam Biennale and in museums and galleries across the world.

She has published more than 100 essays in specialized magazines such as: El Croquis, Praxis, Arquitectura Viva, Domus, AD, Abitare and Arquine. She has been a professor at the Universidad Iberoamericana in Design and Urbanism and also at the CMAS Master in Urbanism, as well as at the Master Laboratory of Collective Housing for the 21st century in collaboration with the UPC at Barcelona; She has also taught at the UNAM’s Max Cetto University, has been a visiting critic and lecturer in different institutions and universities.