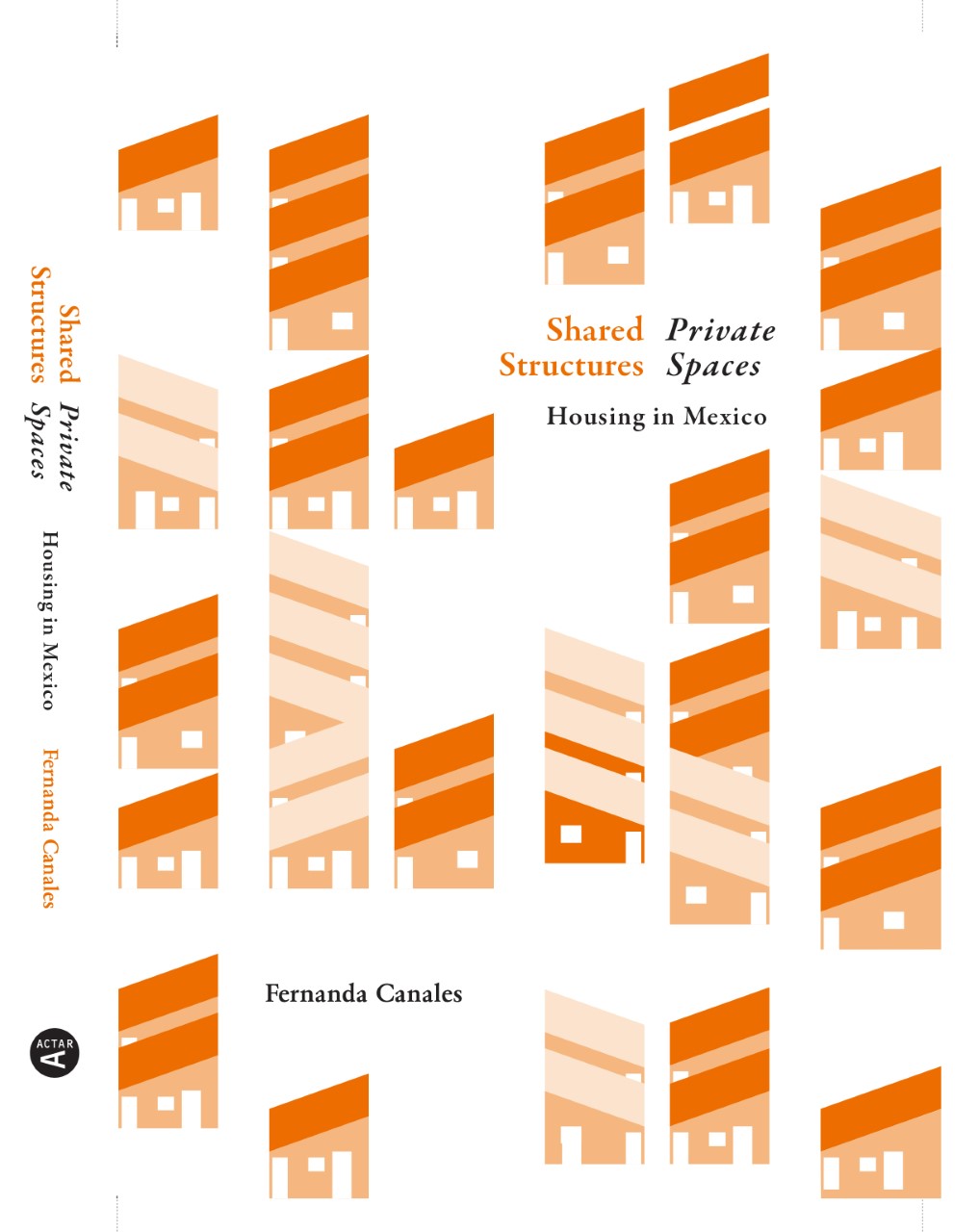 This book explores the relationship between ideas and houses, the space that exists between rooms, people, and cities; a space that is first materialized in a drawing and ultimately defines everyone’s lives.

This book builds bridges between different periods, authors, and project scales, between two-dimensional graphic representation and three-dimensional space, and between the minimum housing unit and the urban space. It questions the tools that we commonly use to design; the way we conceive and represent the house. The purpose is to gather the discourses of different authors in order to trace the meaning of privacy within shared structures; addressing the commitment of envisioning personal worlds for others.

To rethink the house is to rethink the primary relationship that exists between an individual and society; between ourselves and the world. We have built our cities at the cost of destroying our planet. To change this implies that we must change our notion of the house as well as review the projects that have defined our habitat.

This book celebrates collective housing, halfway between the individual and the communal, between the neighborhood and the city, as the basic component for reconciling walls that divide with
spaces that connect.