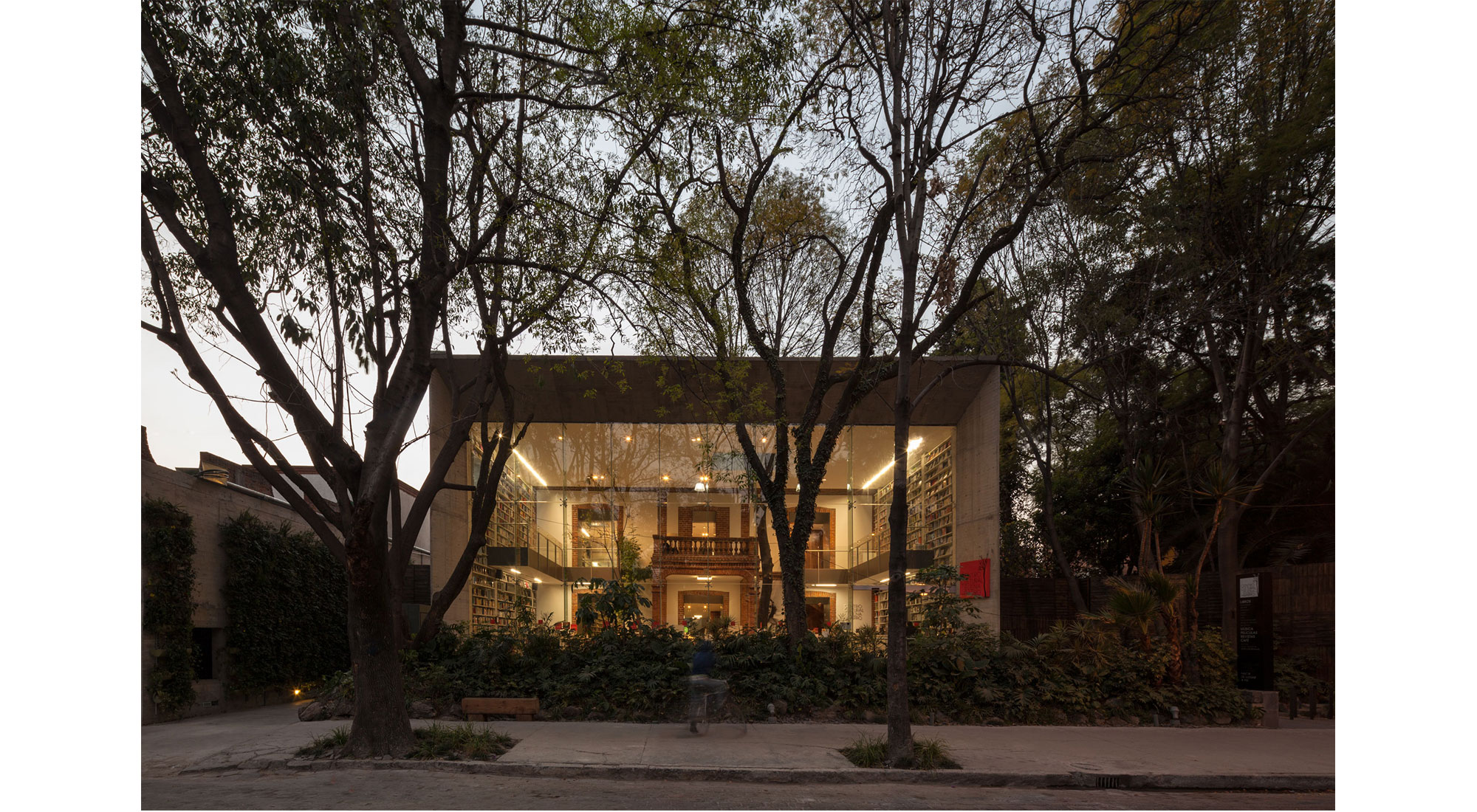 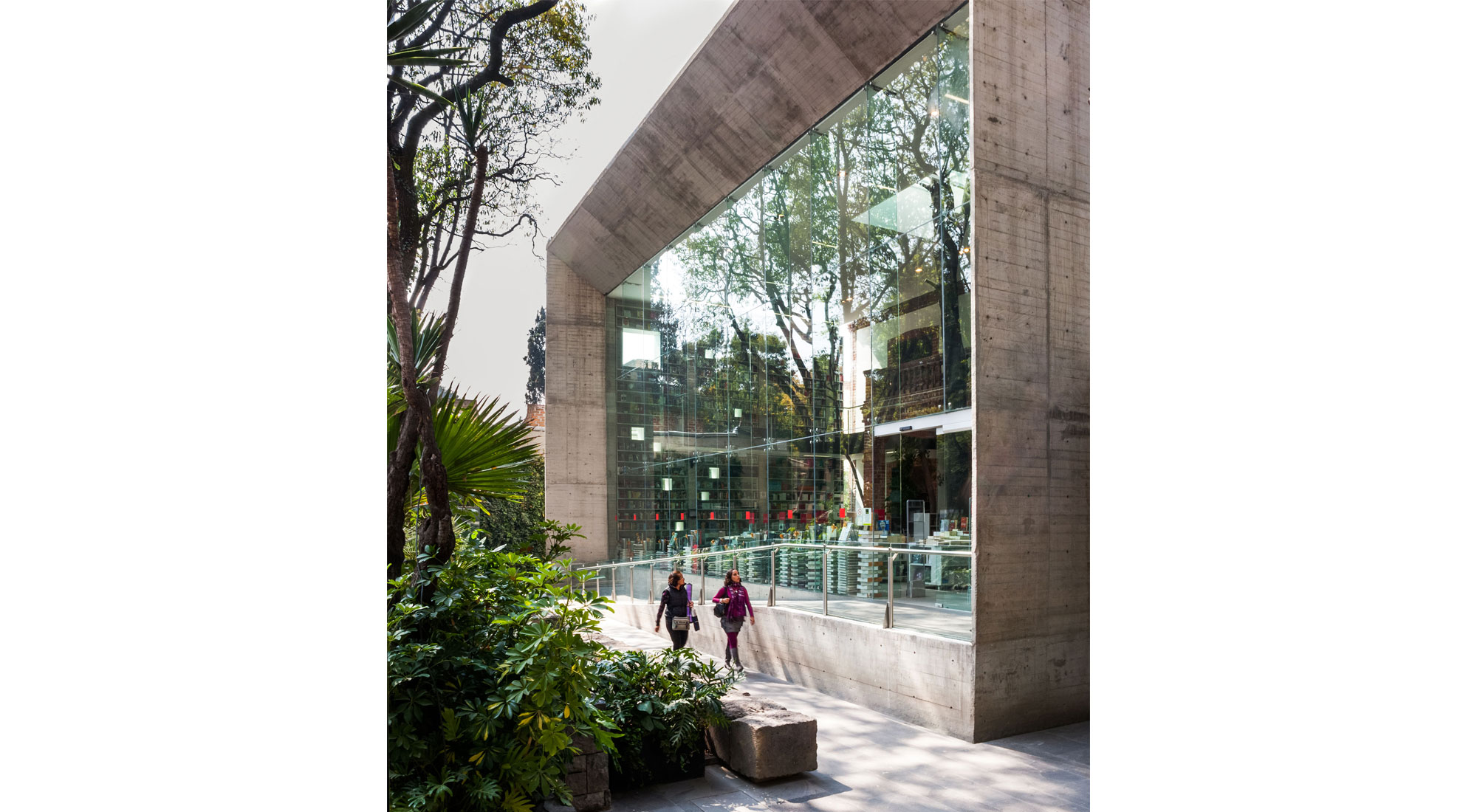 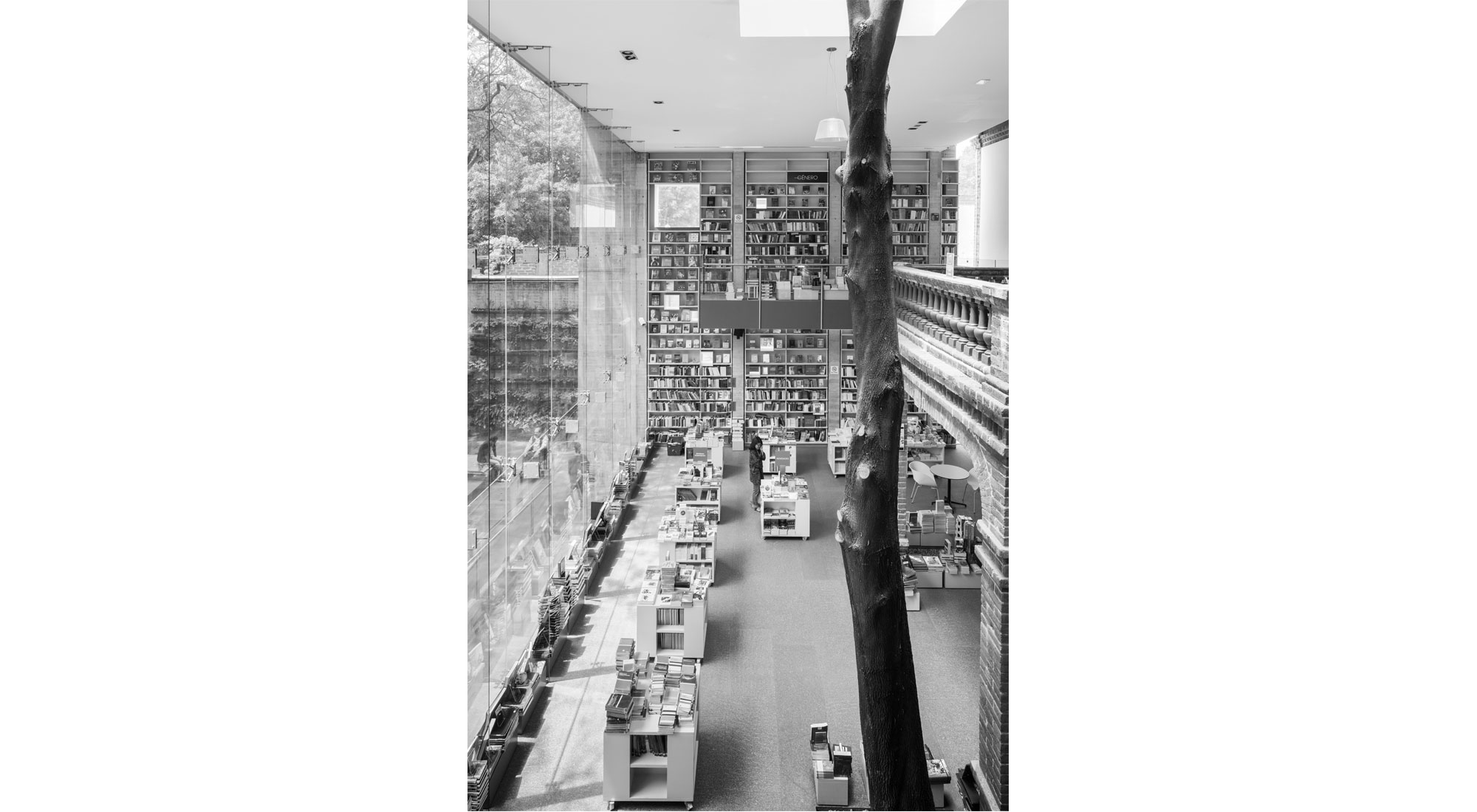 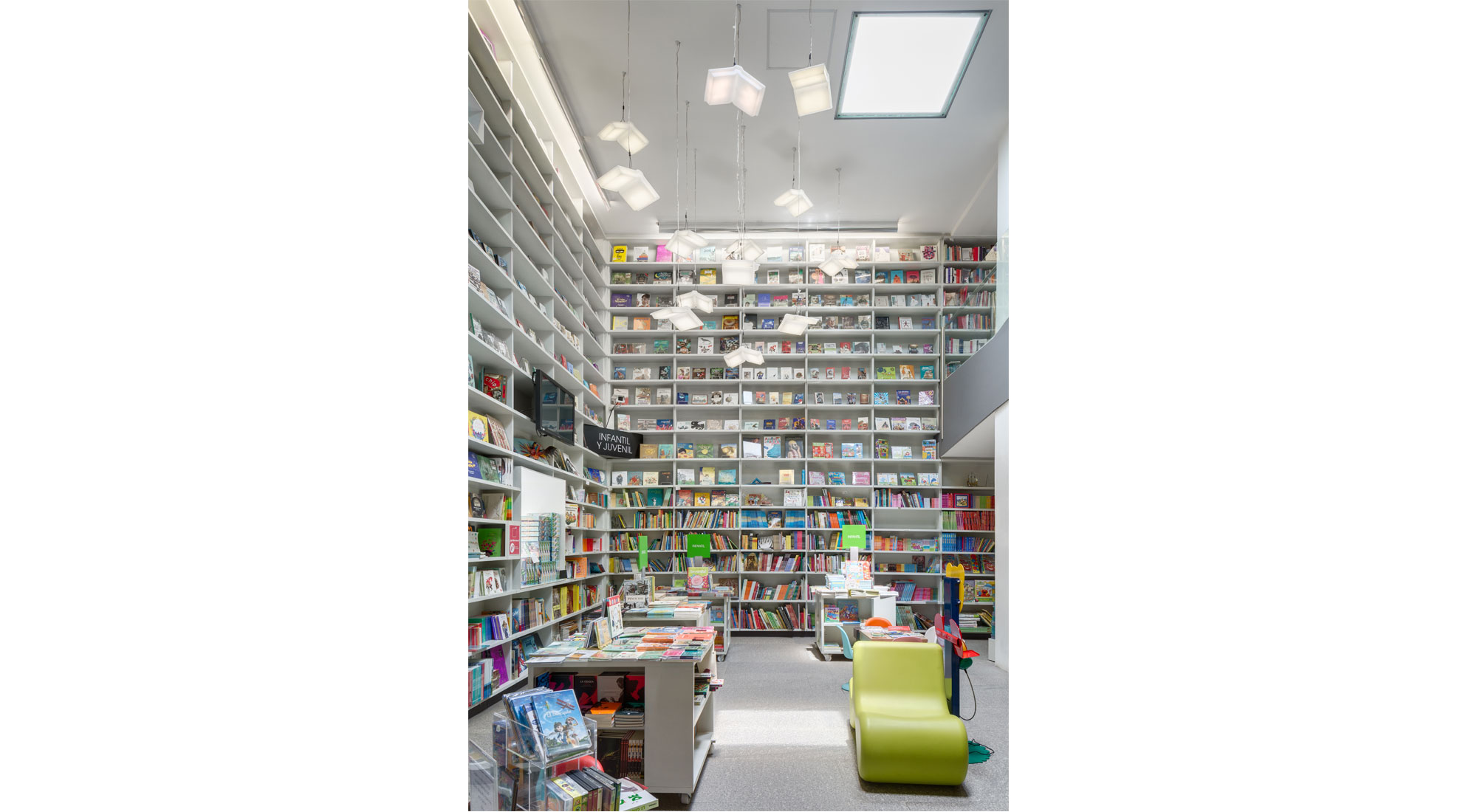 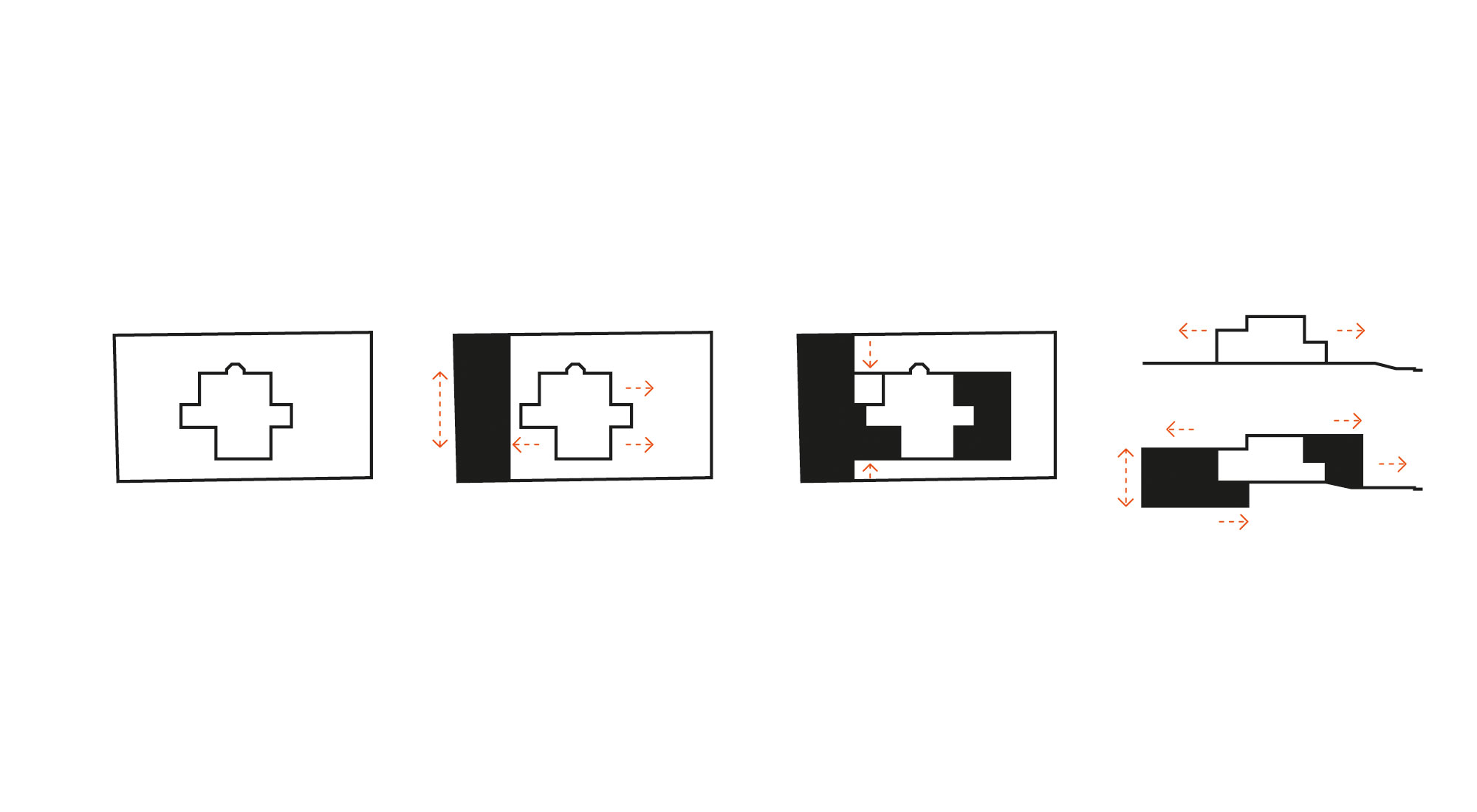 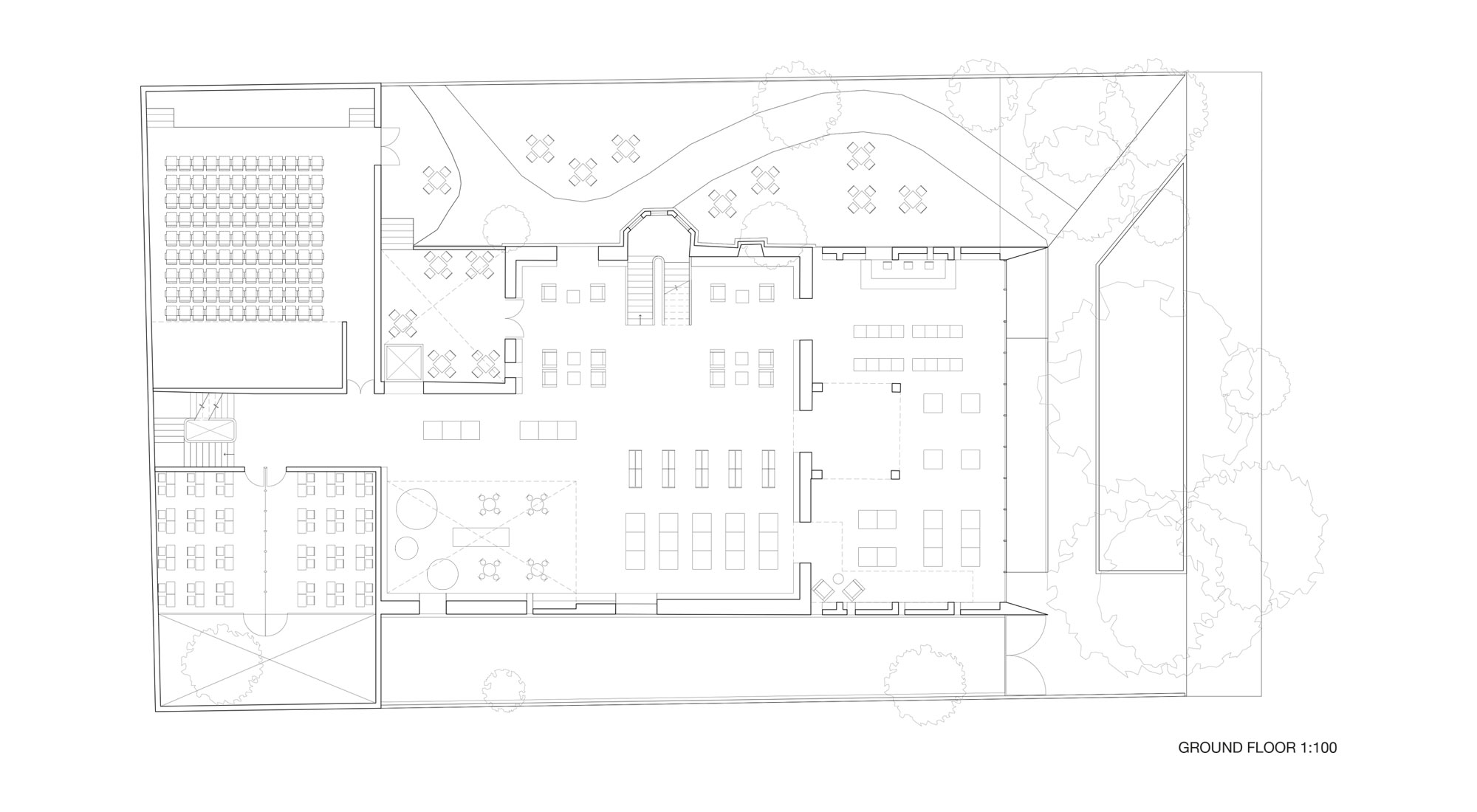 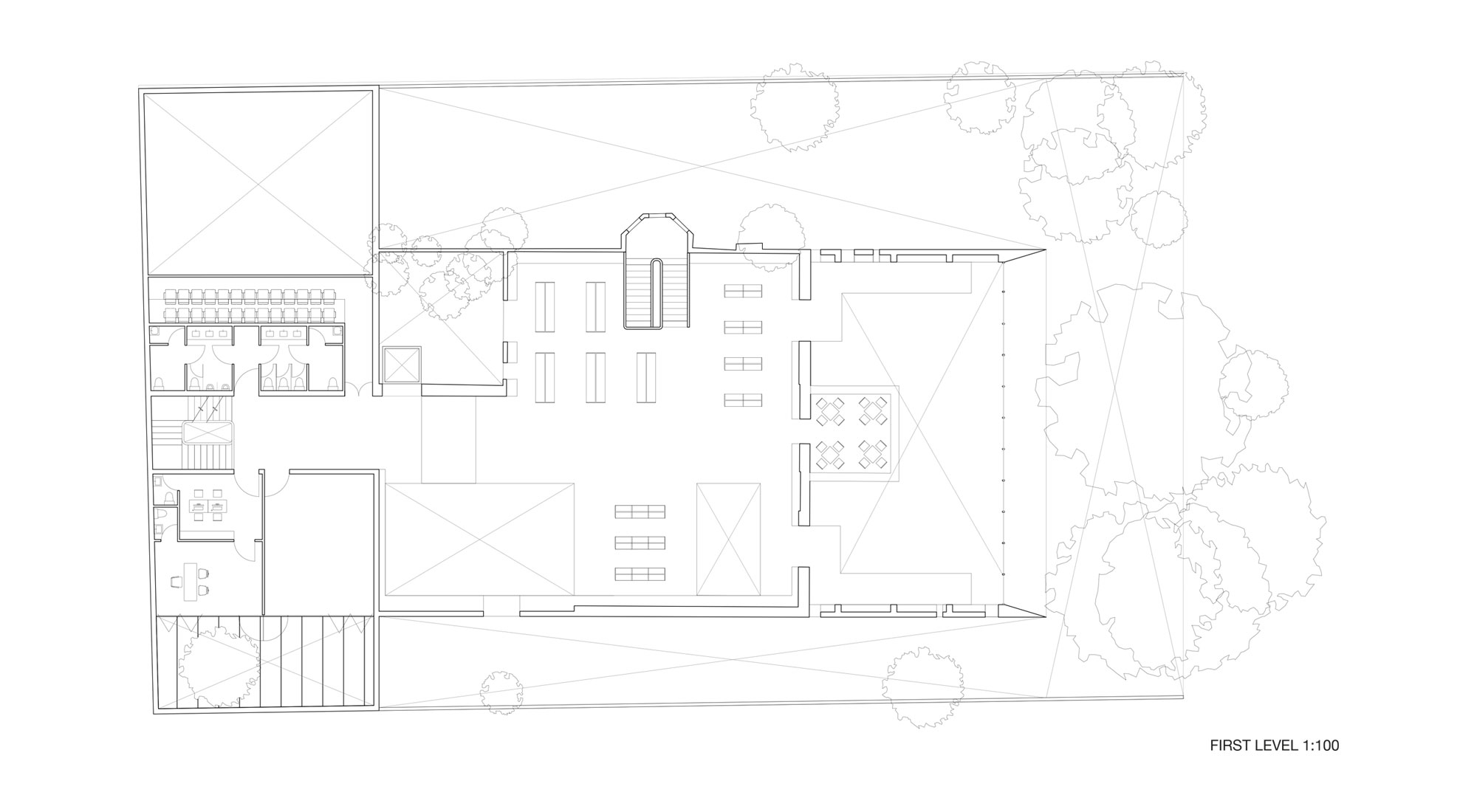 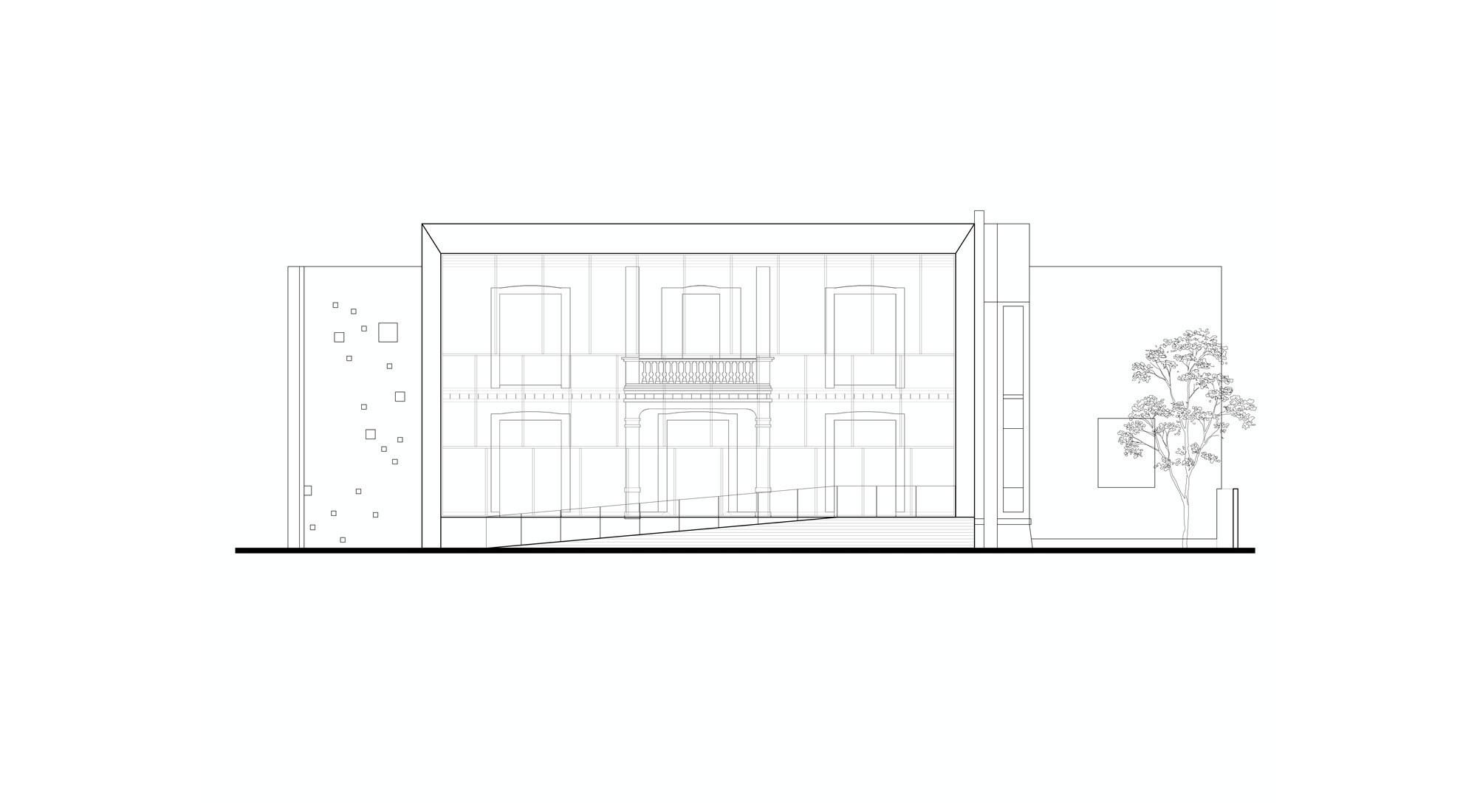 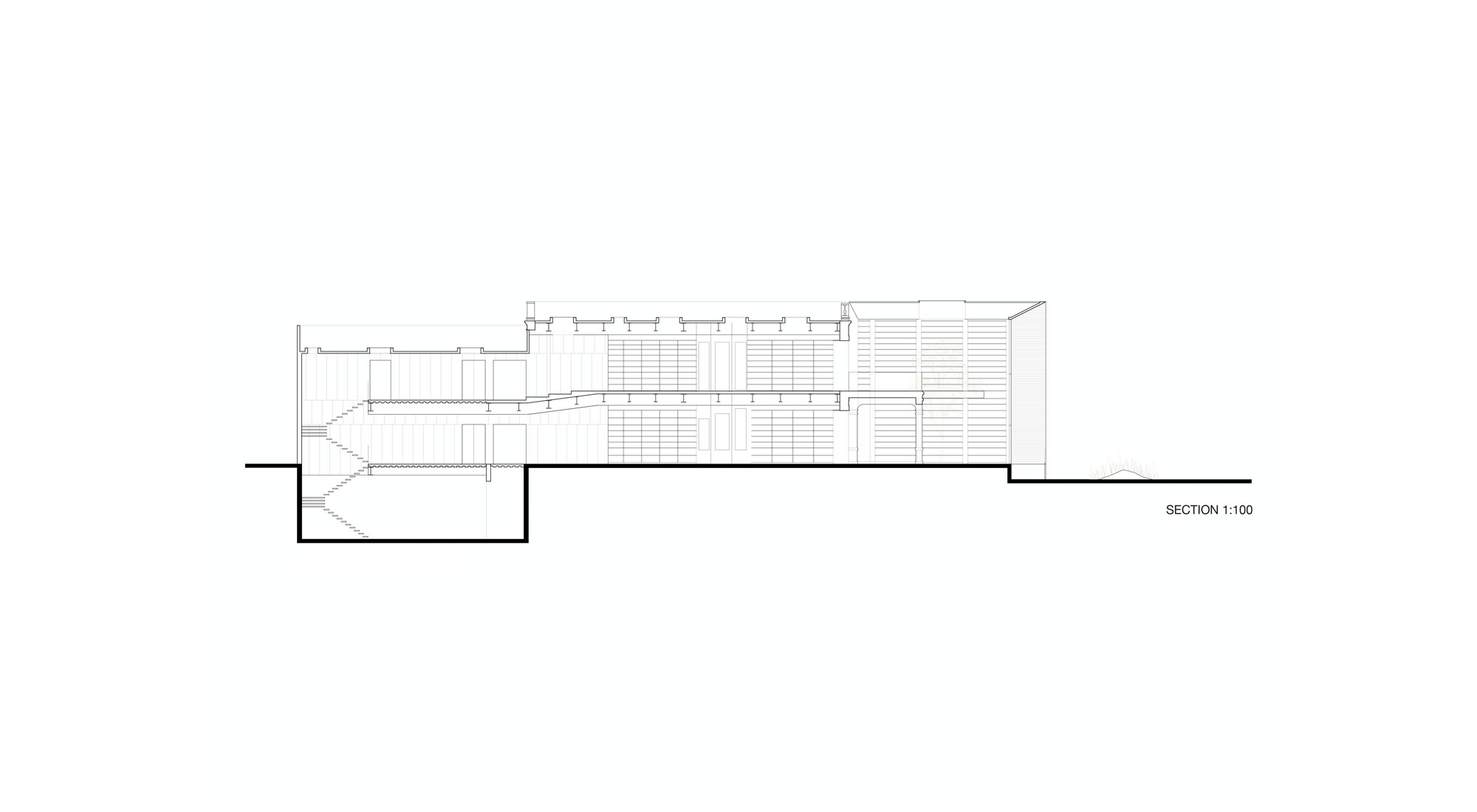 The project, located in Coyoacán, is an adaptation of an existing house, a listed building from early-20th century- which was transformed into a cultural center on FernándezLeal street. The need to preserve the existing property led to the decision that the project would highlight the new uses and, at the same time, respect the original shell. Thus, the project consists of several elements that define the intervention: a first part which marks the entrance, a kind of frame, linking the building with the street and highlighting the existing house; secondly, a series of gardens and courtyards surrounding the project and inserted inside; and, finally, a rectangular volume at the back of the site, developed on three levels, consisting of a multi- purpose room, storerooms, and parking lots on ground floor. These pieces mark the different paths and manage to bind all the parts of the project.