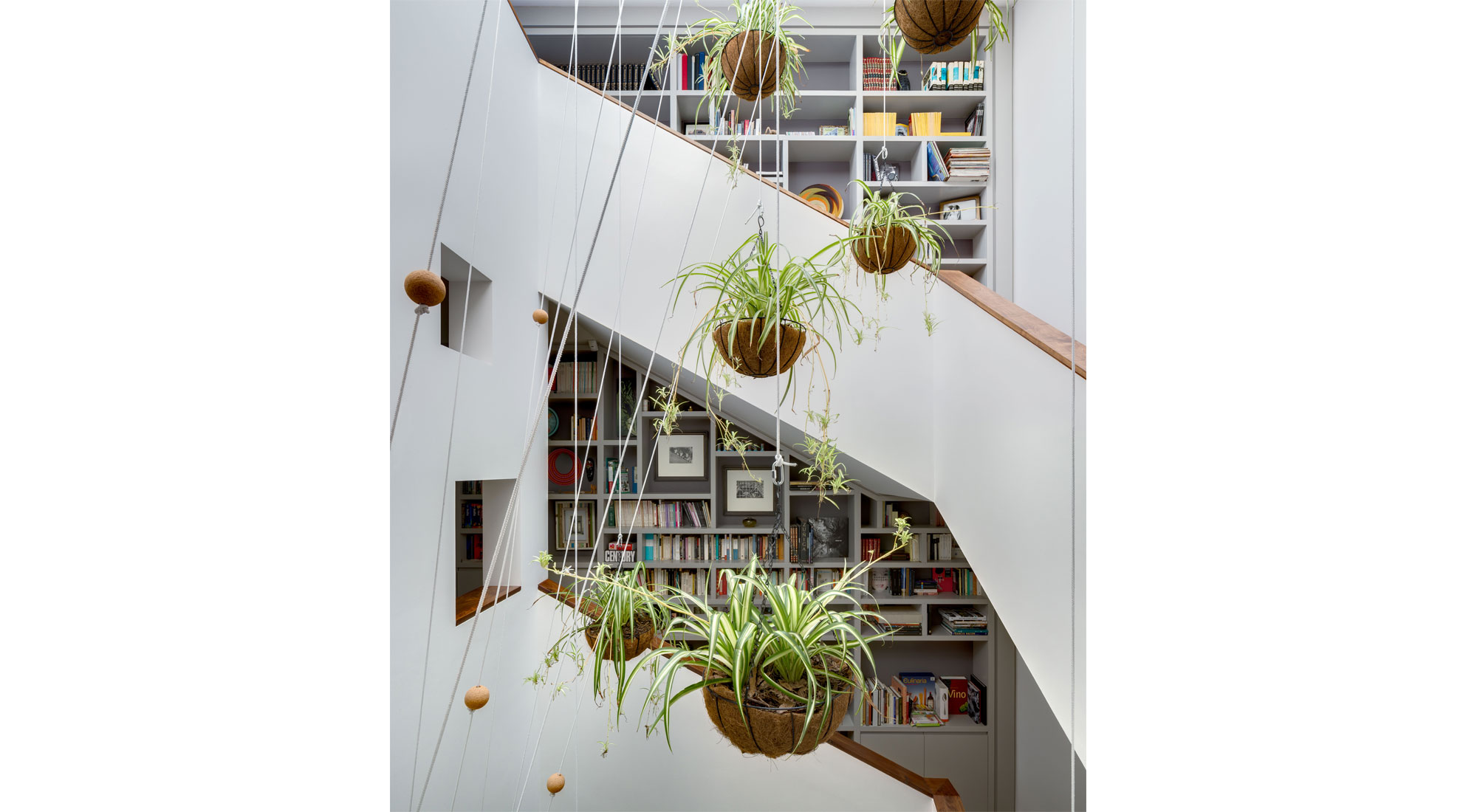 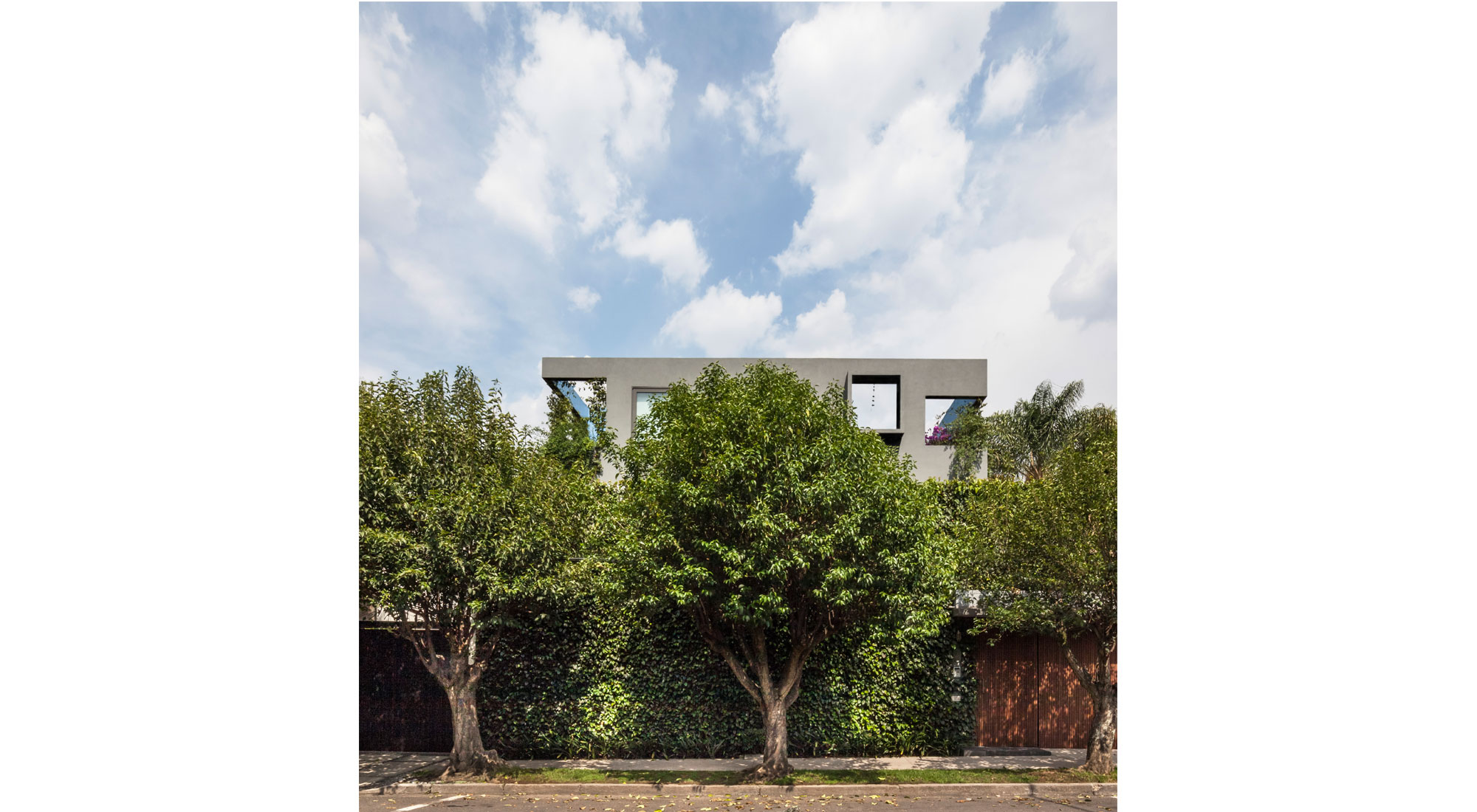 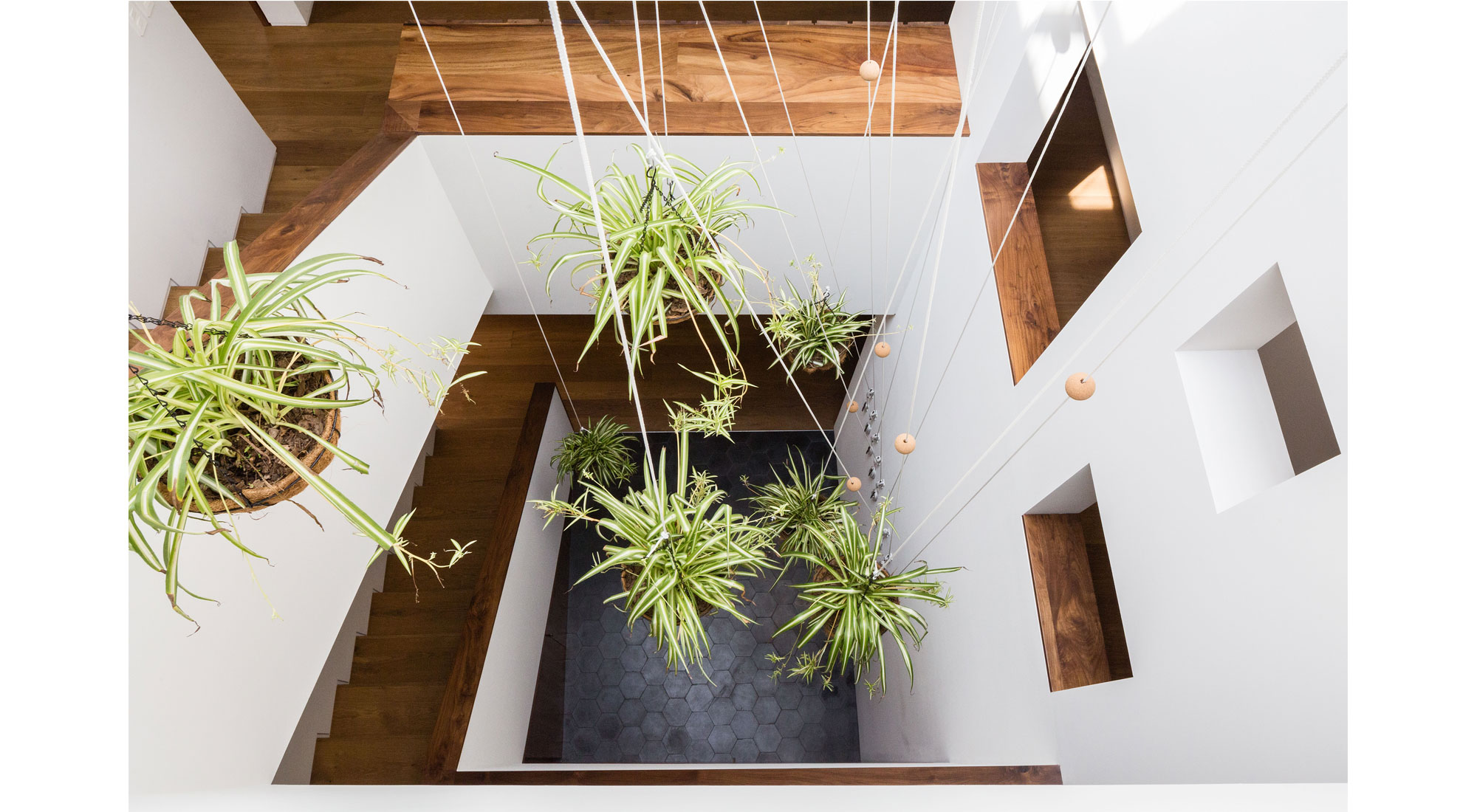 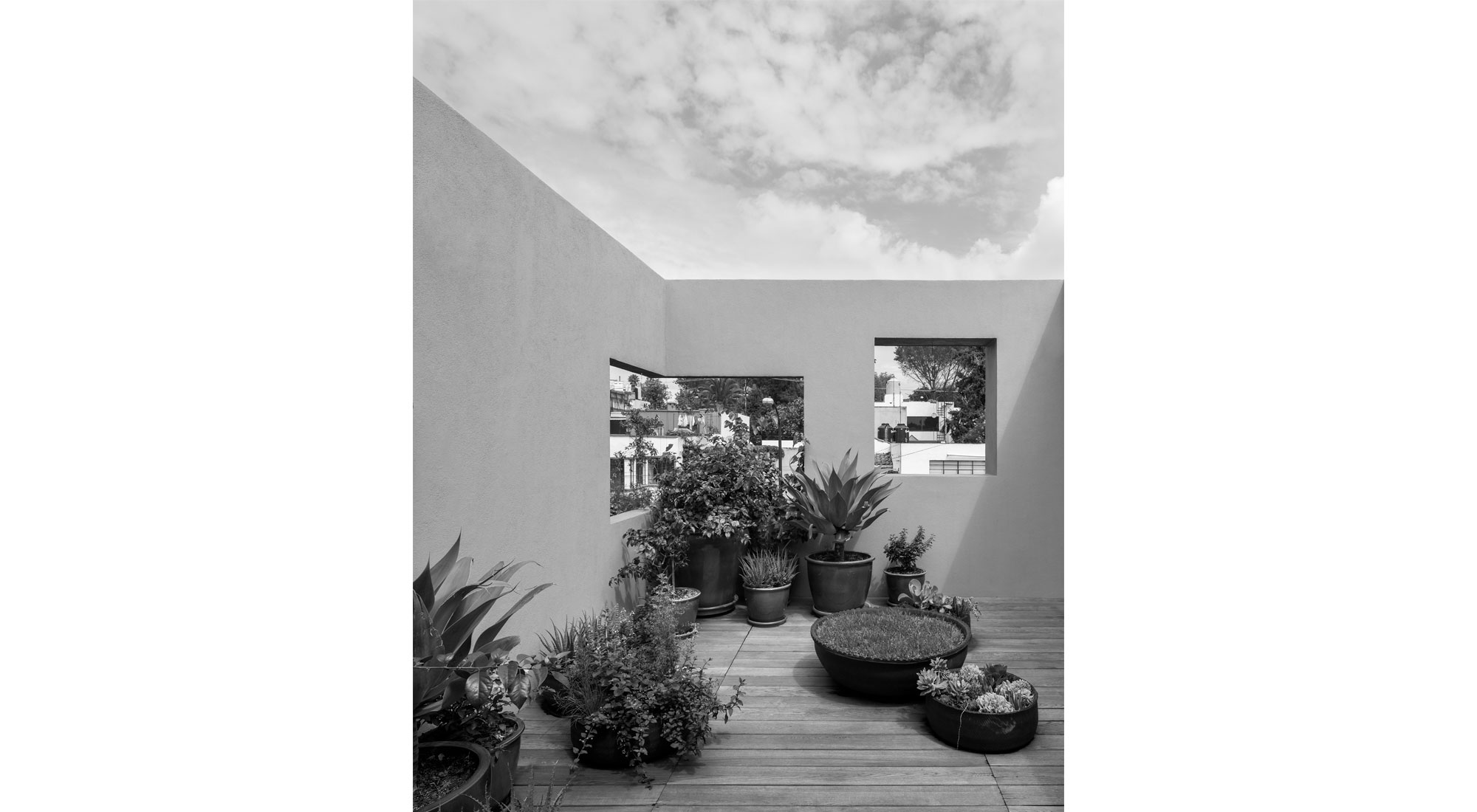 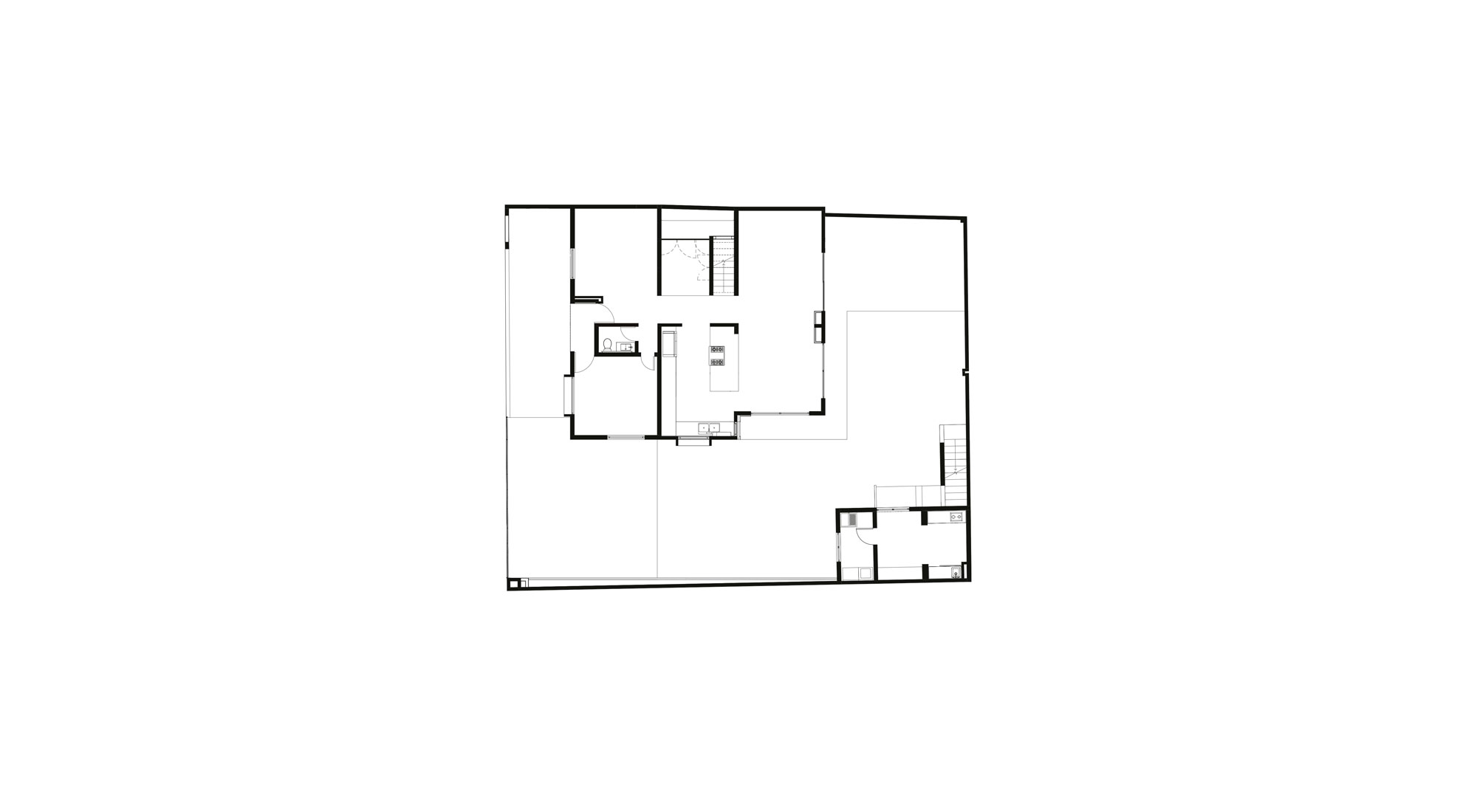 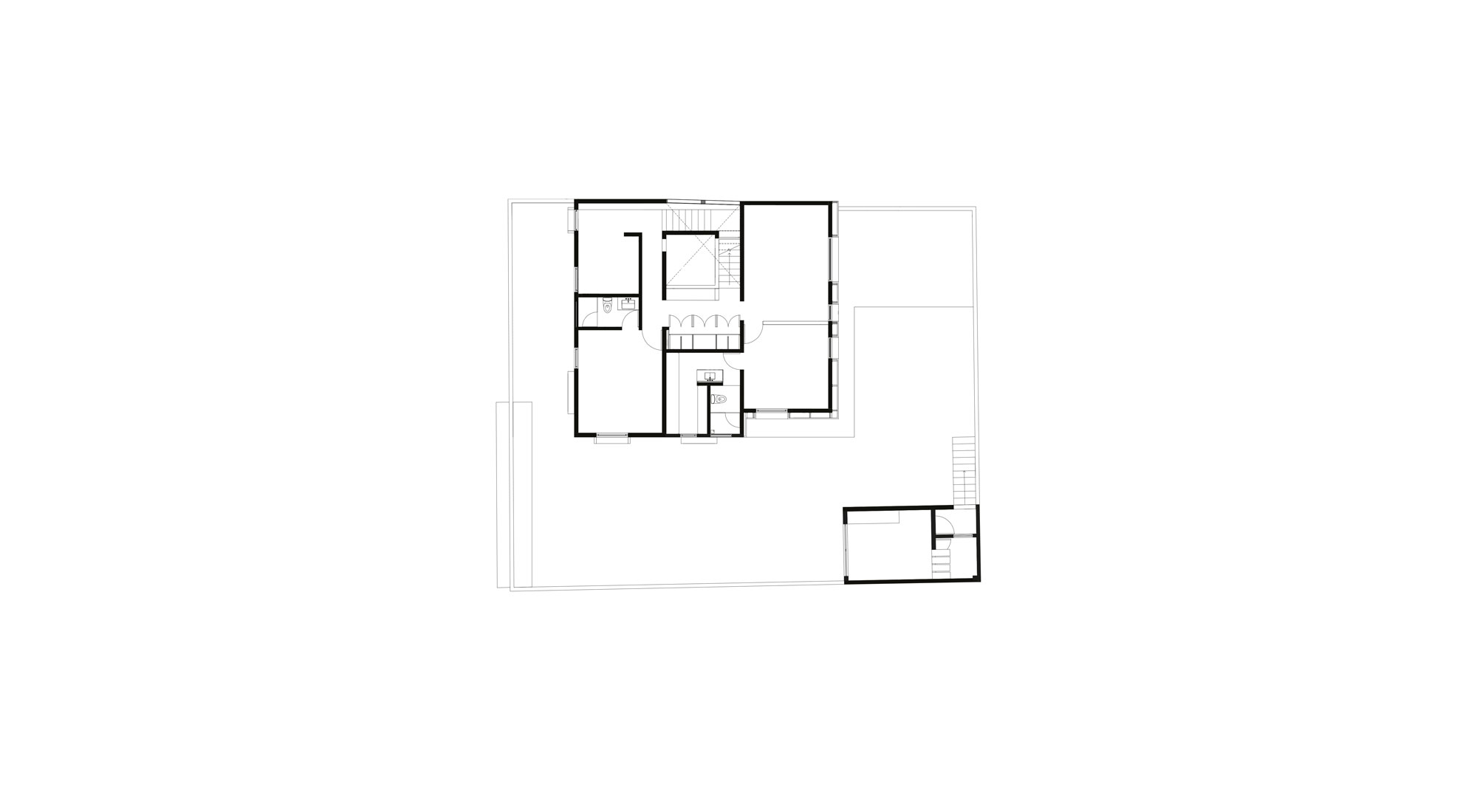 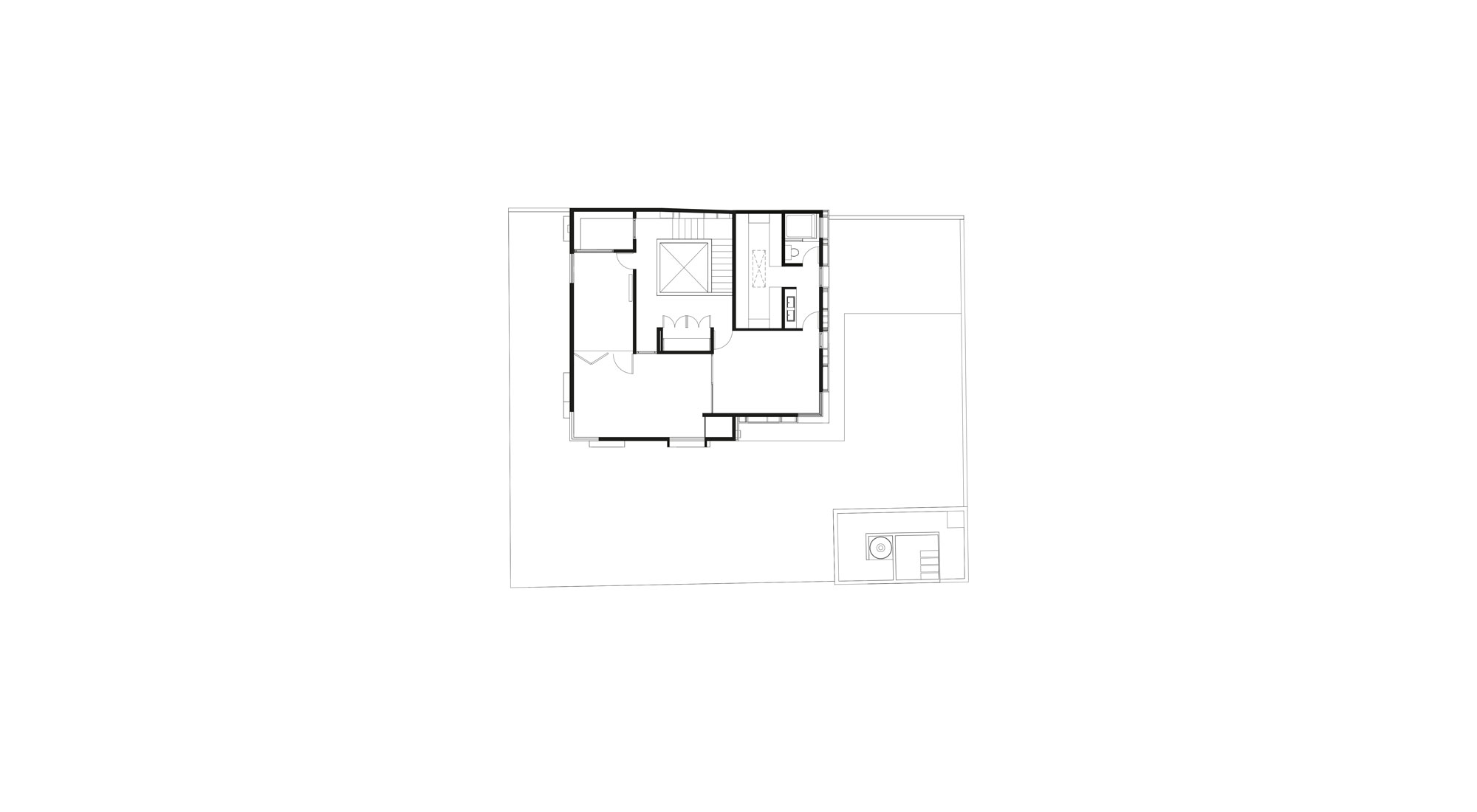 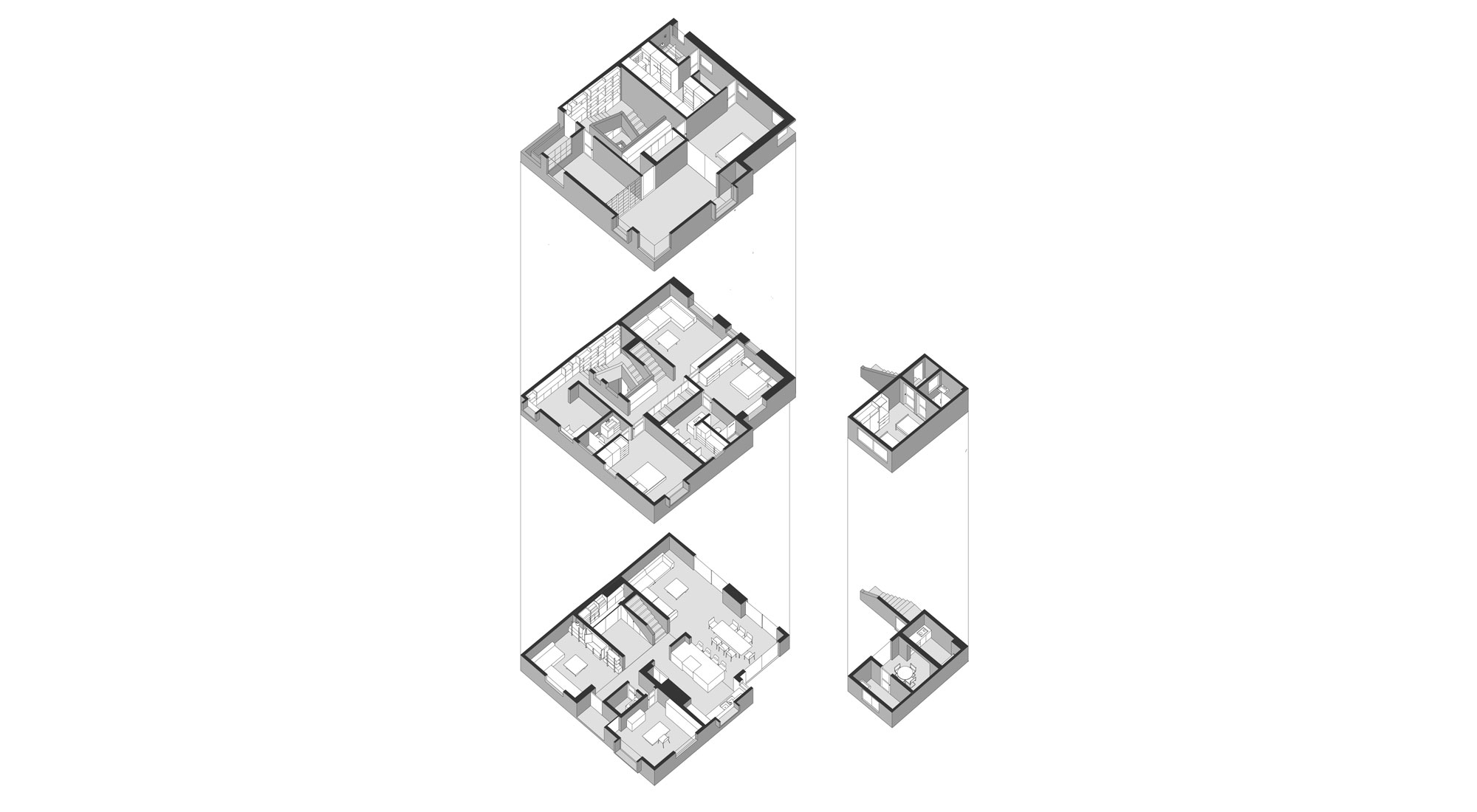 How to create a new house for a family that opens children and wants to reinvent itself within the walls of an old house, in disuse? Mexico has one of the highest rates of abandoned houses in the world (more than 14%) and also of emptying its central areas, in favor of an unlimited growth of its peripheries. This project is an exercise to reinvent a home within a structure that did not work, in an urban neighborhood increasingly saturated with traffic and with less privacy for existing houses. The transformation of this residential neighborhood is not only evident in the deterioration of the views but also in an increasingly tight and closed environment.