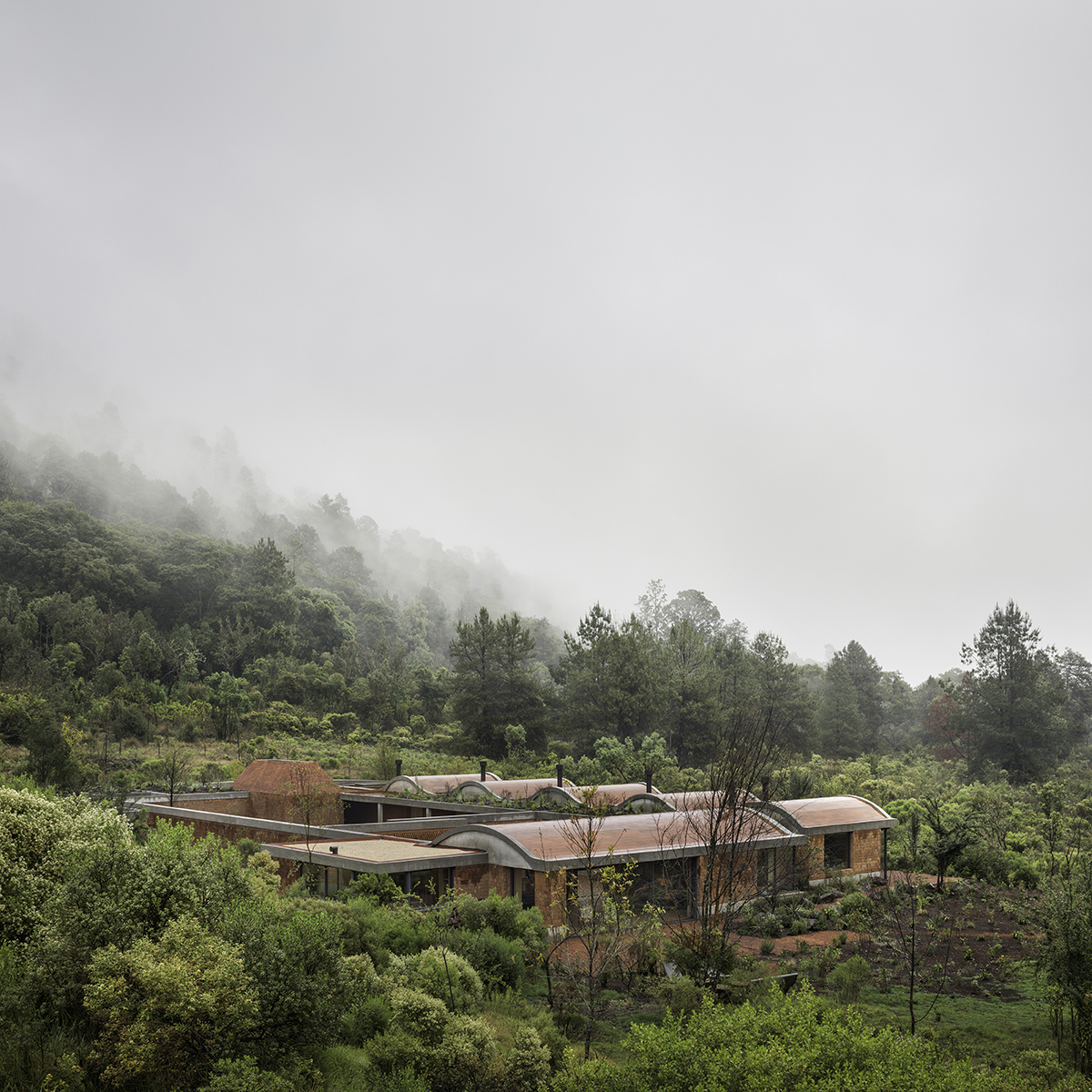 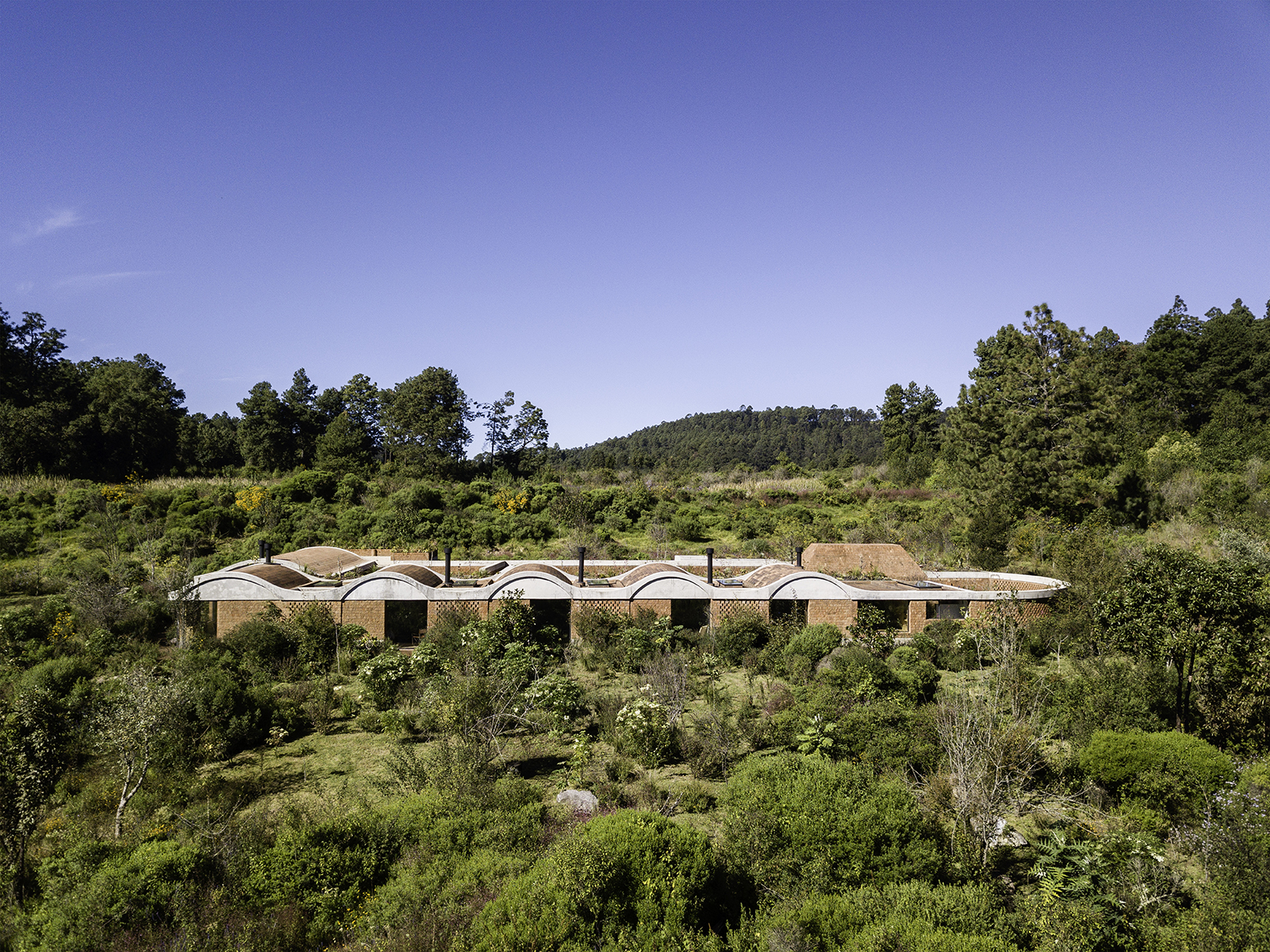 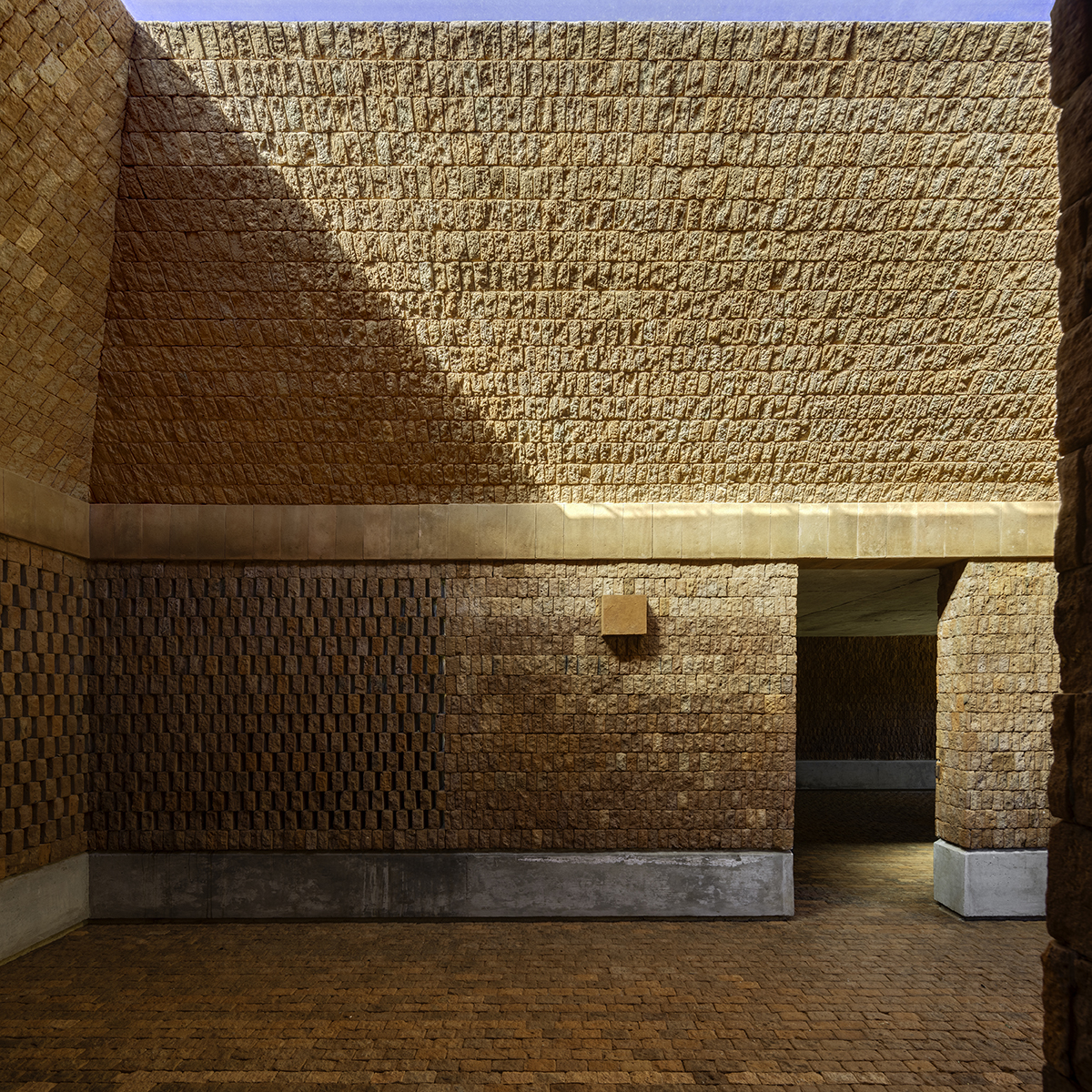 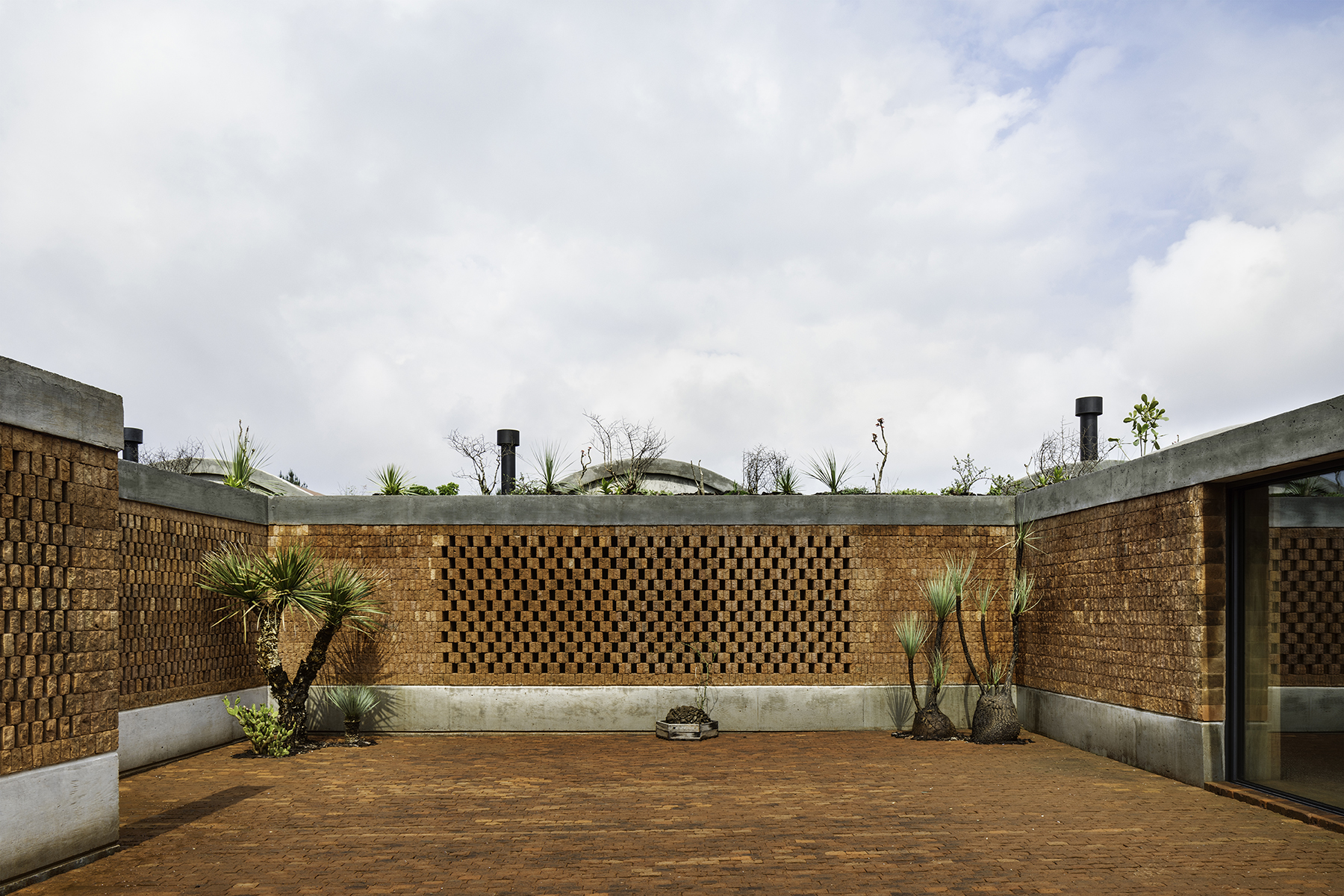 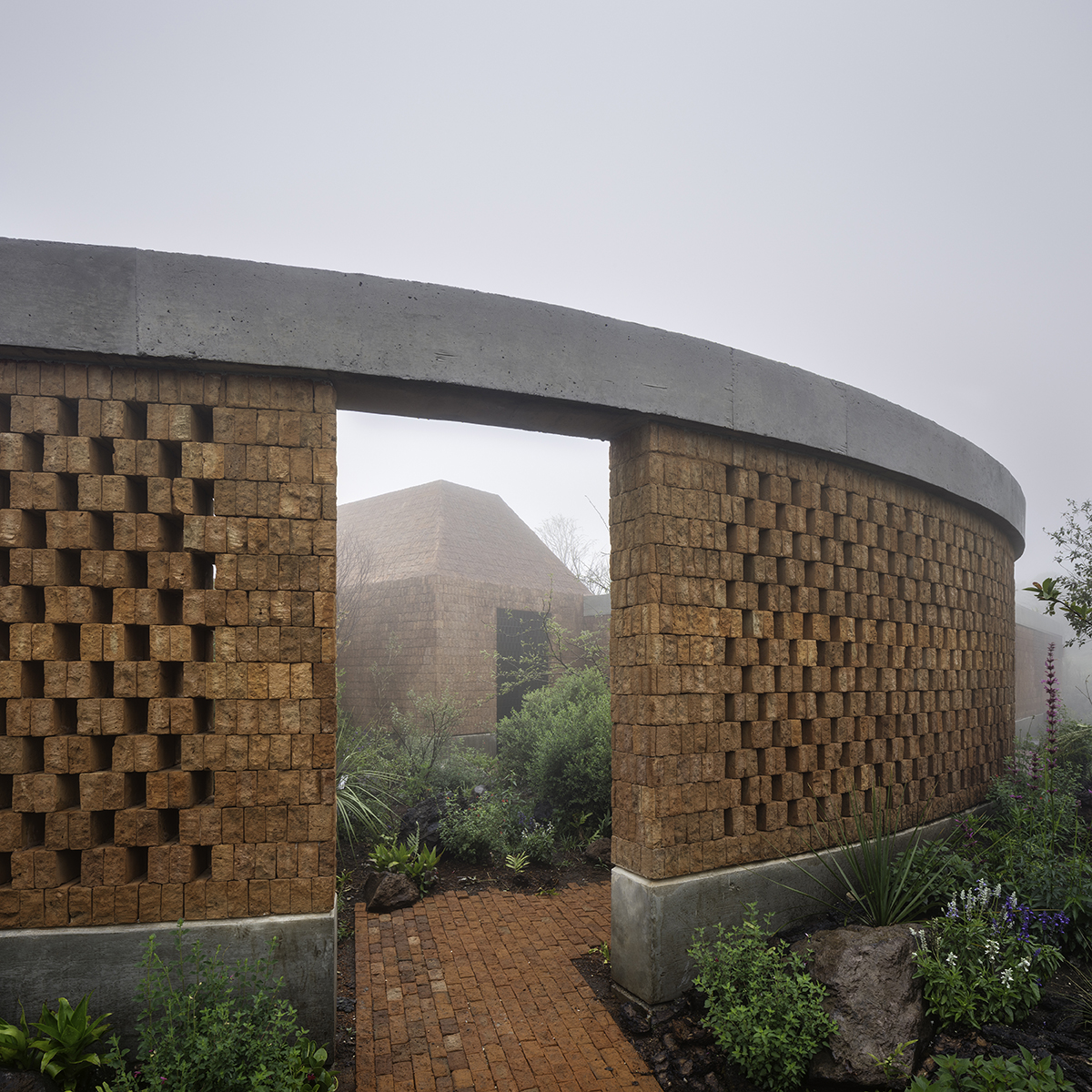 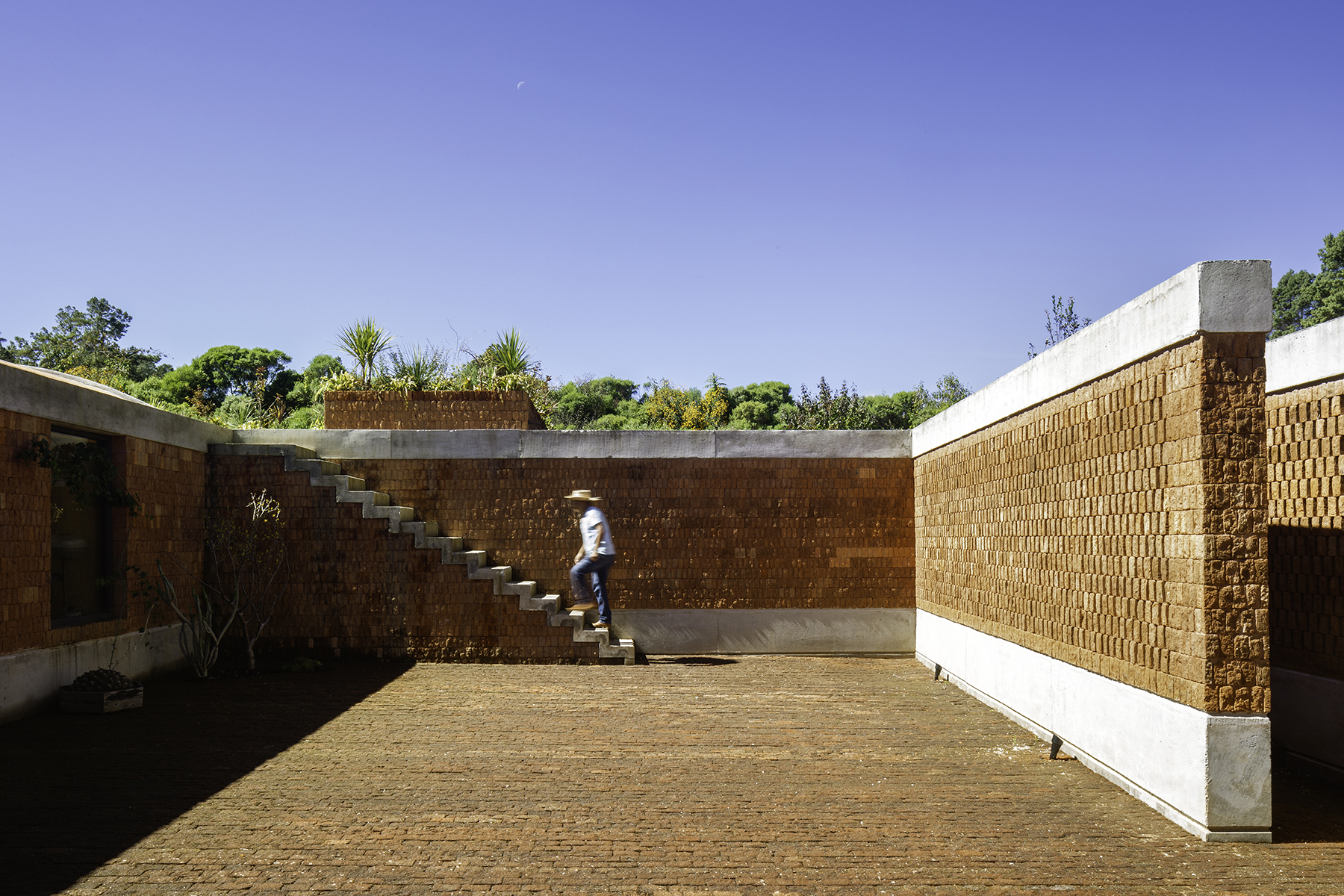 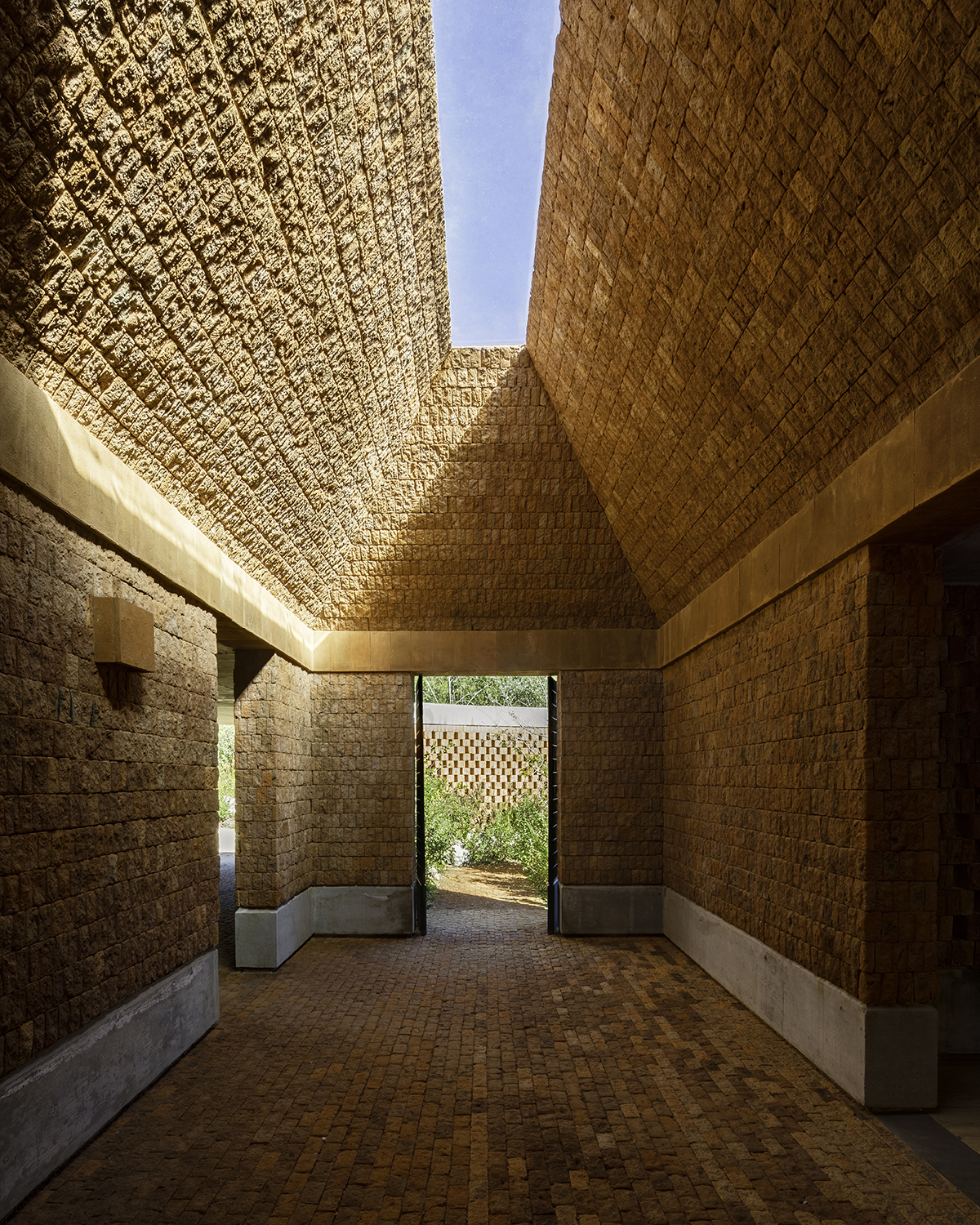 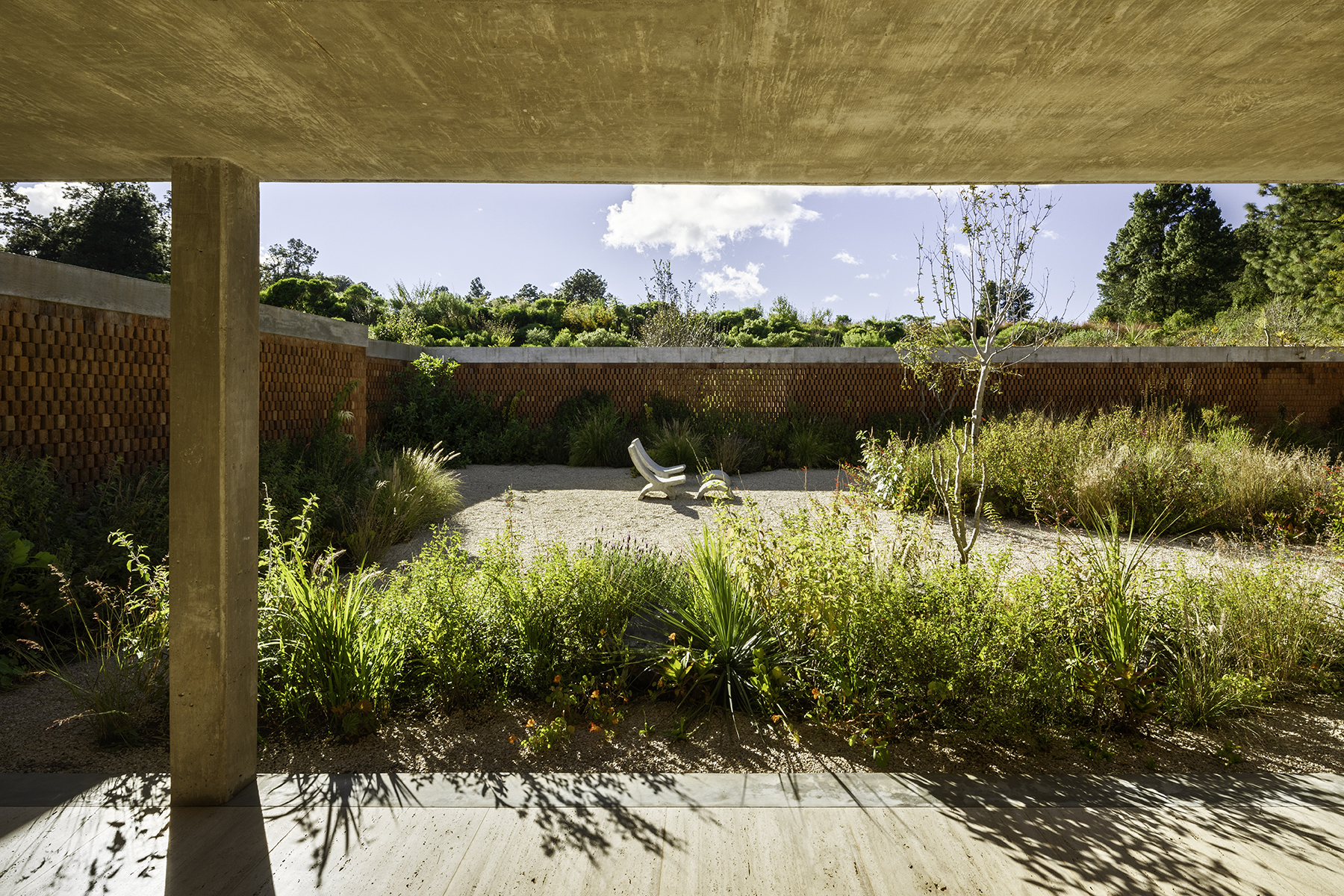 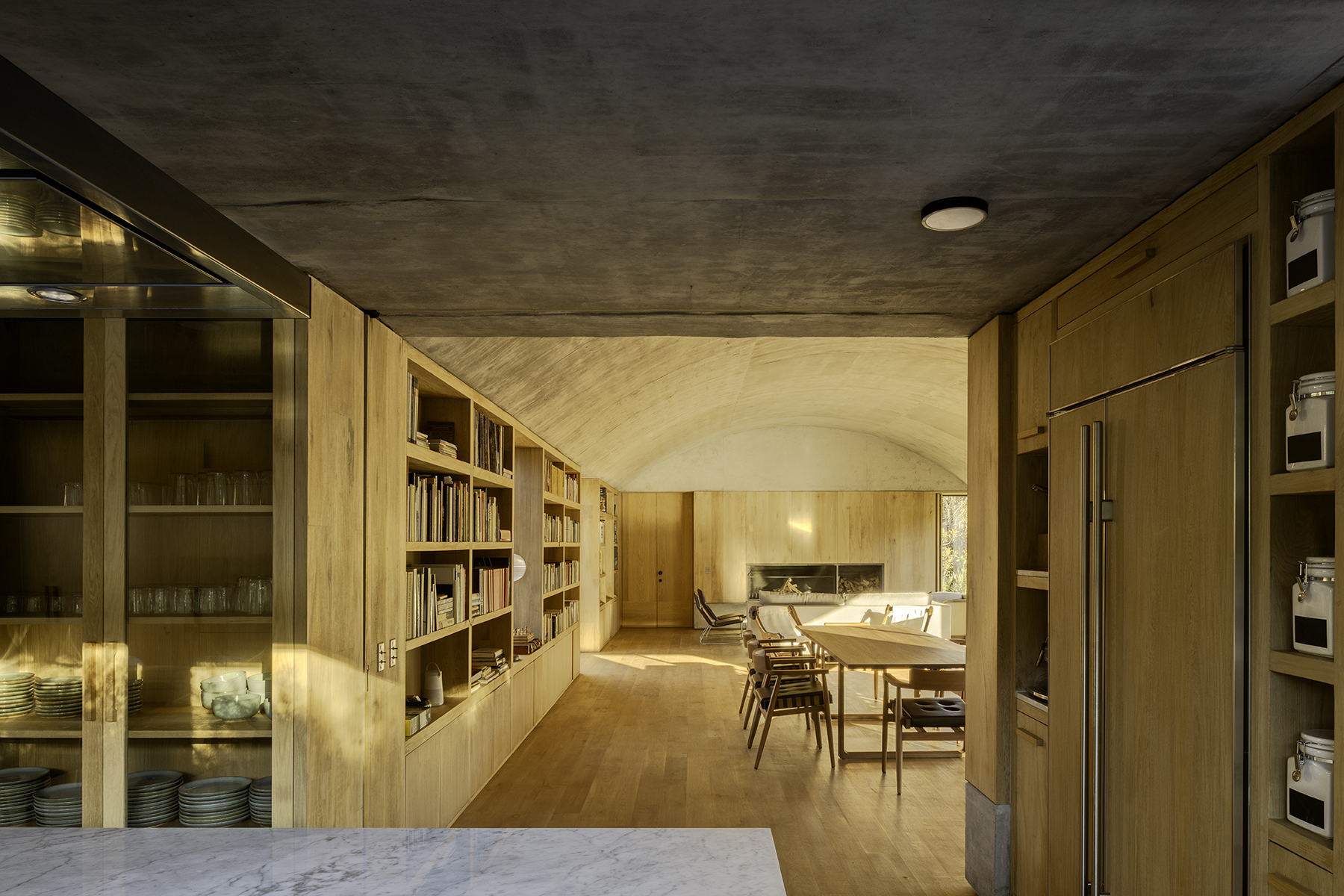 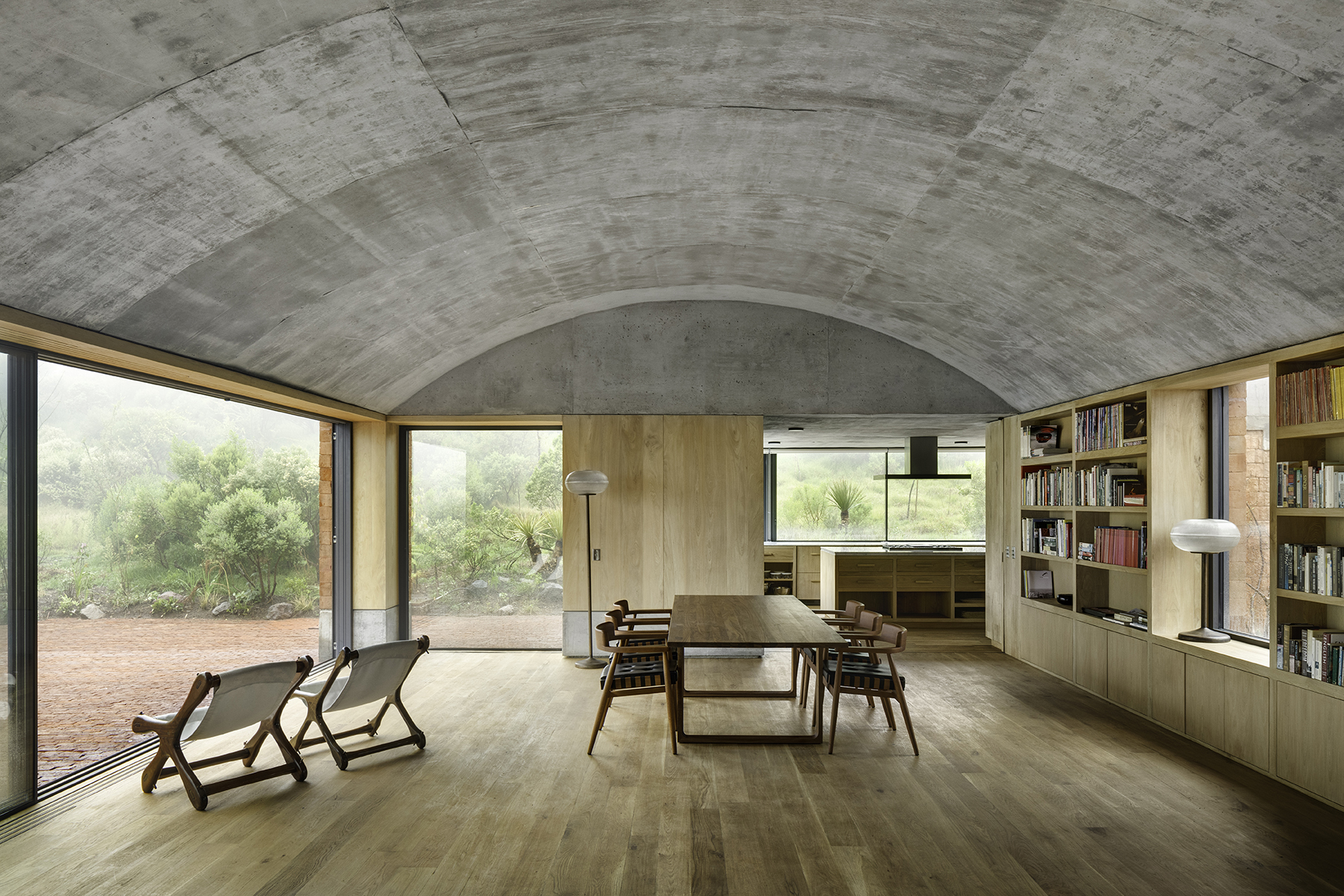 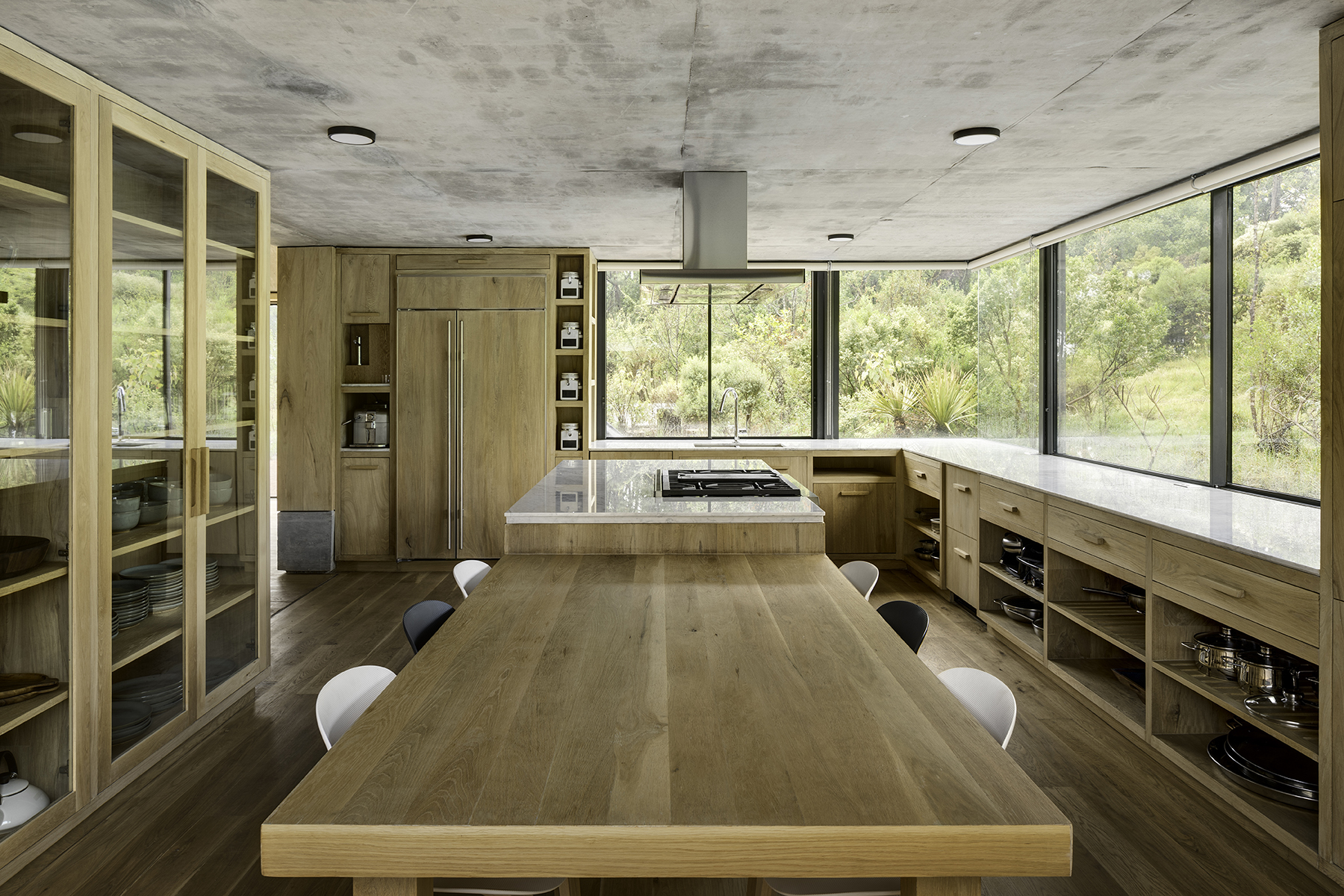 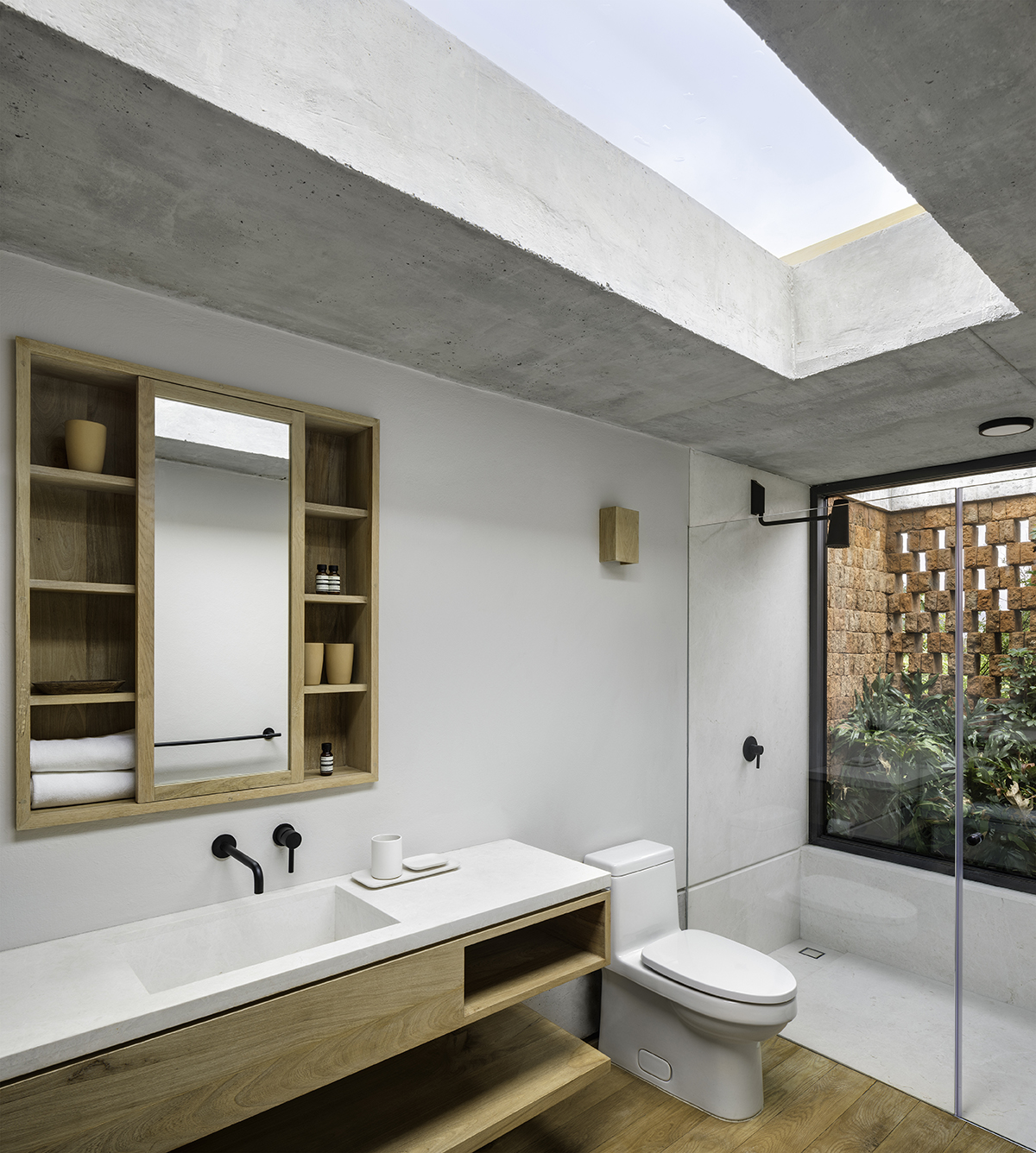 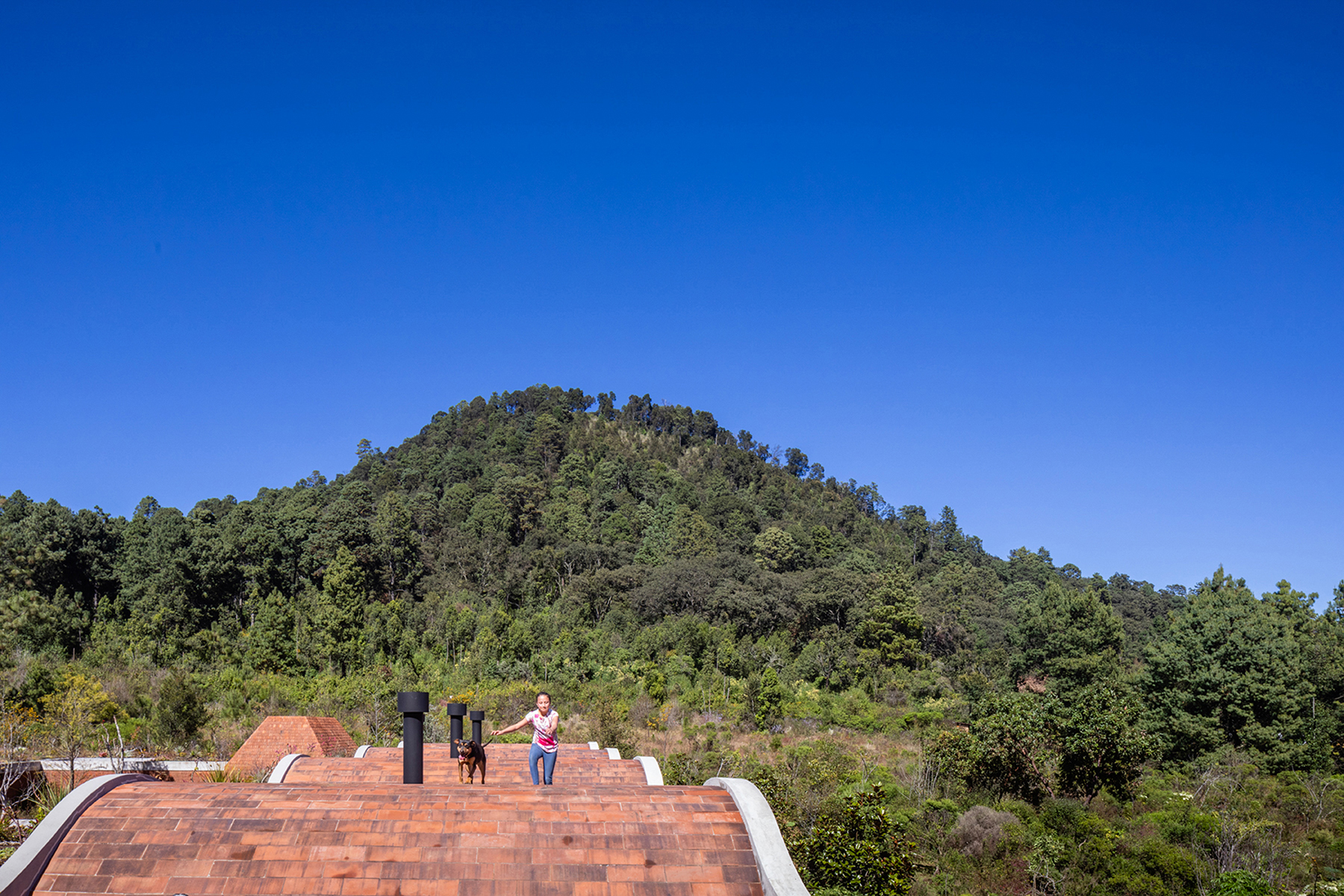 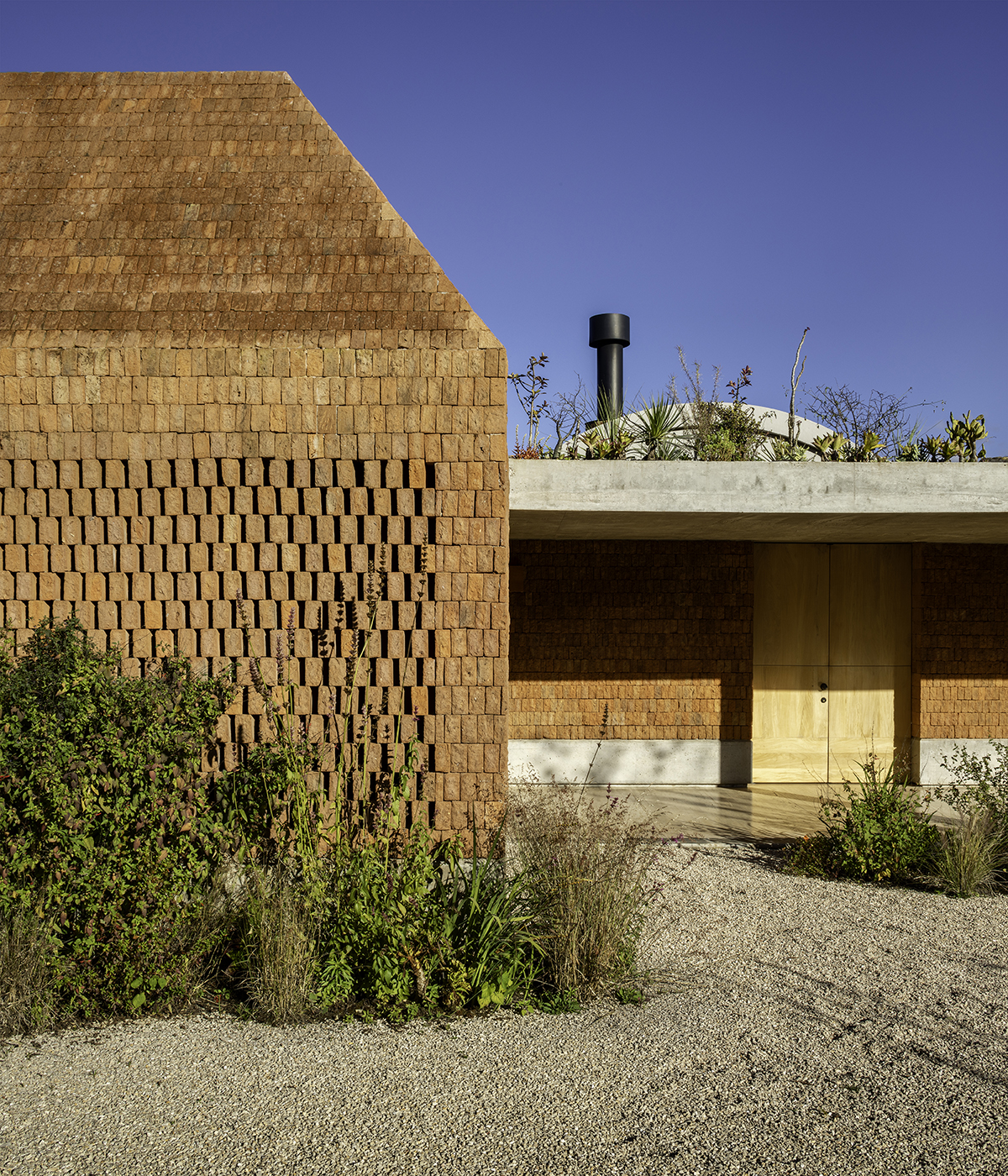 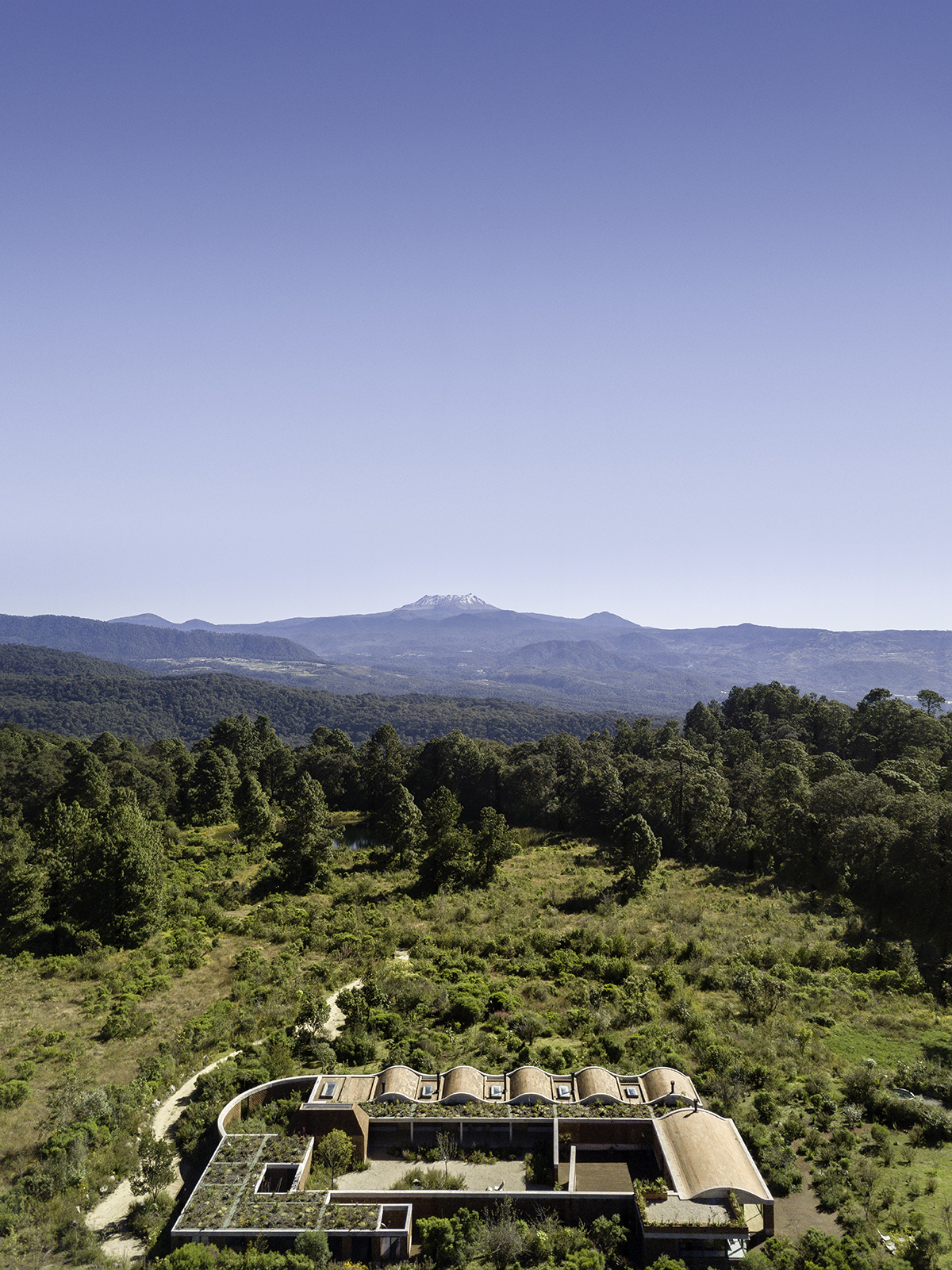 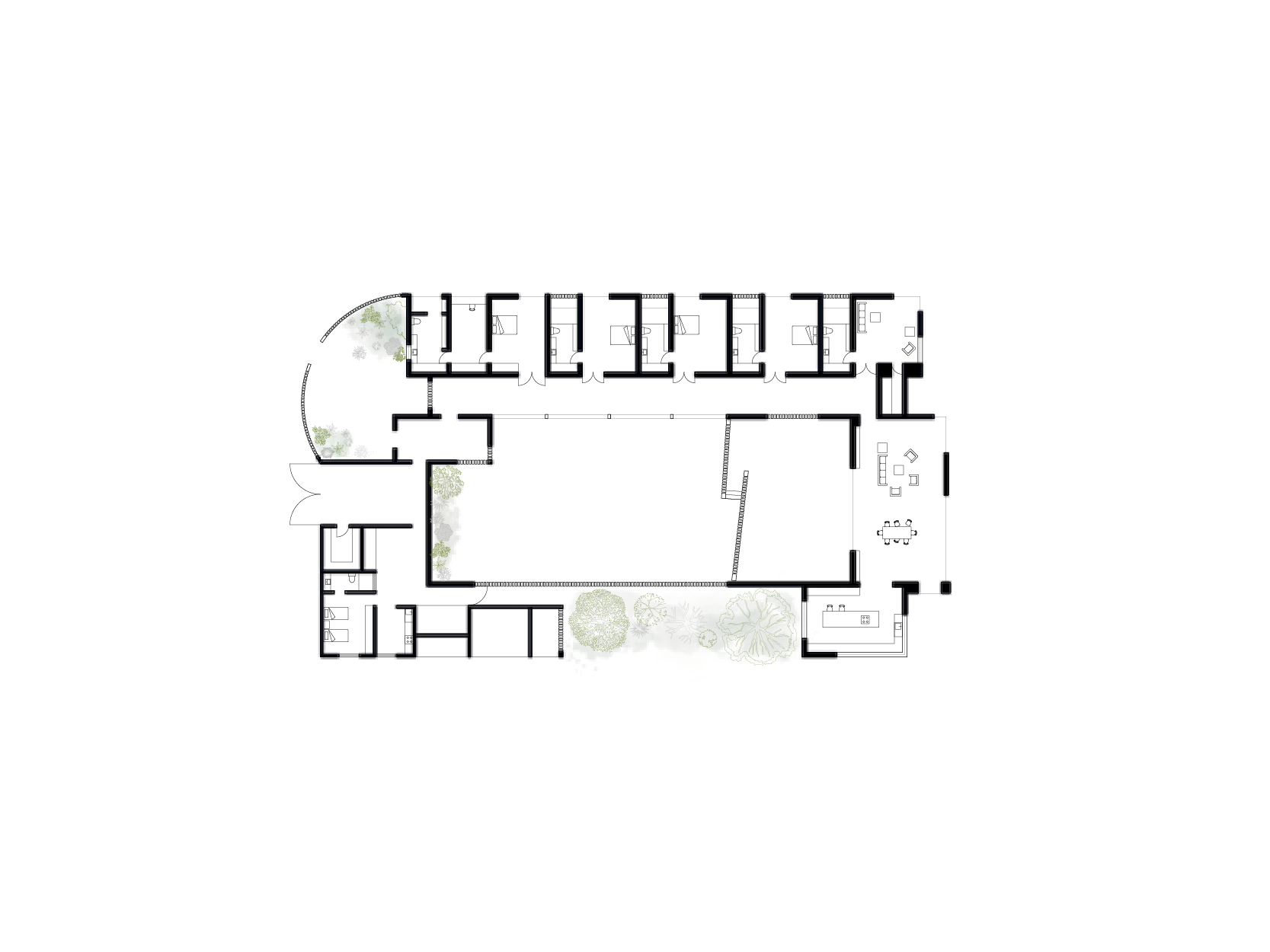 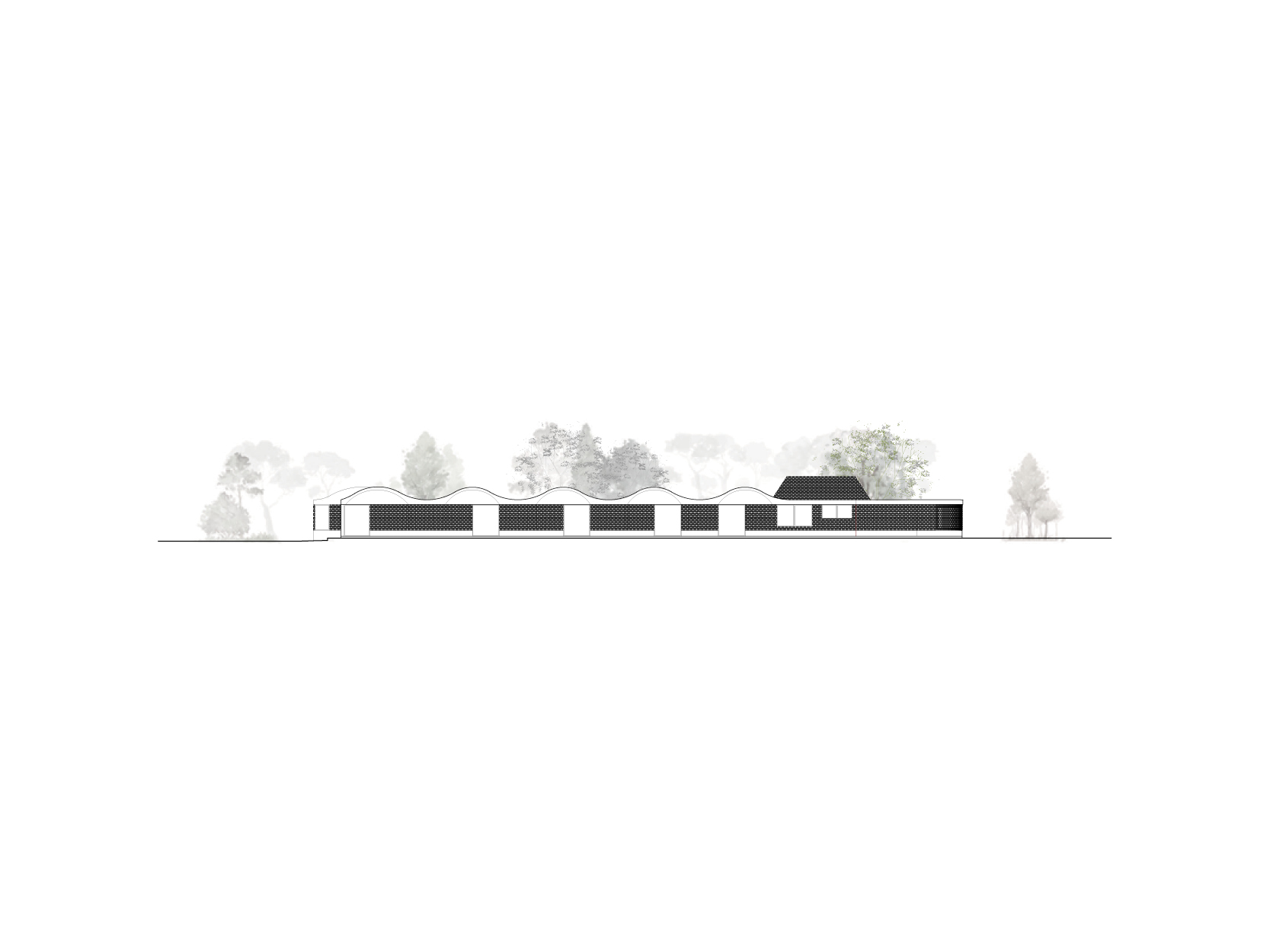 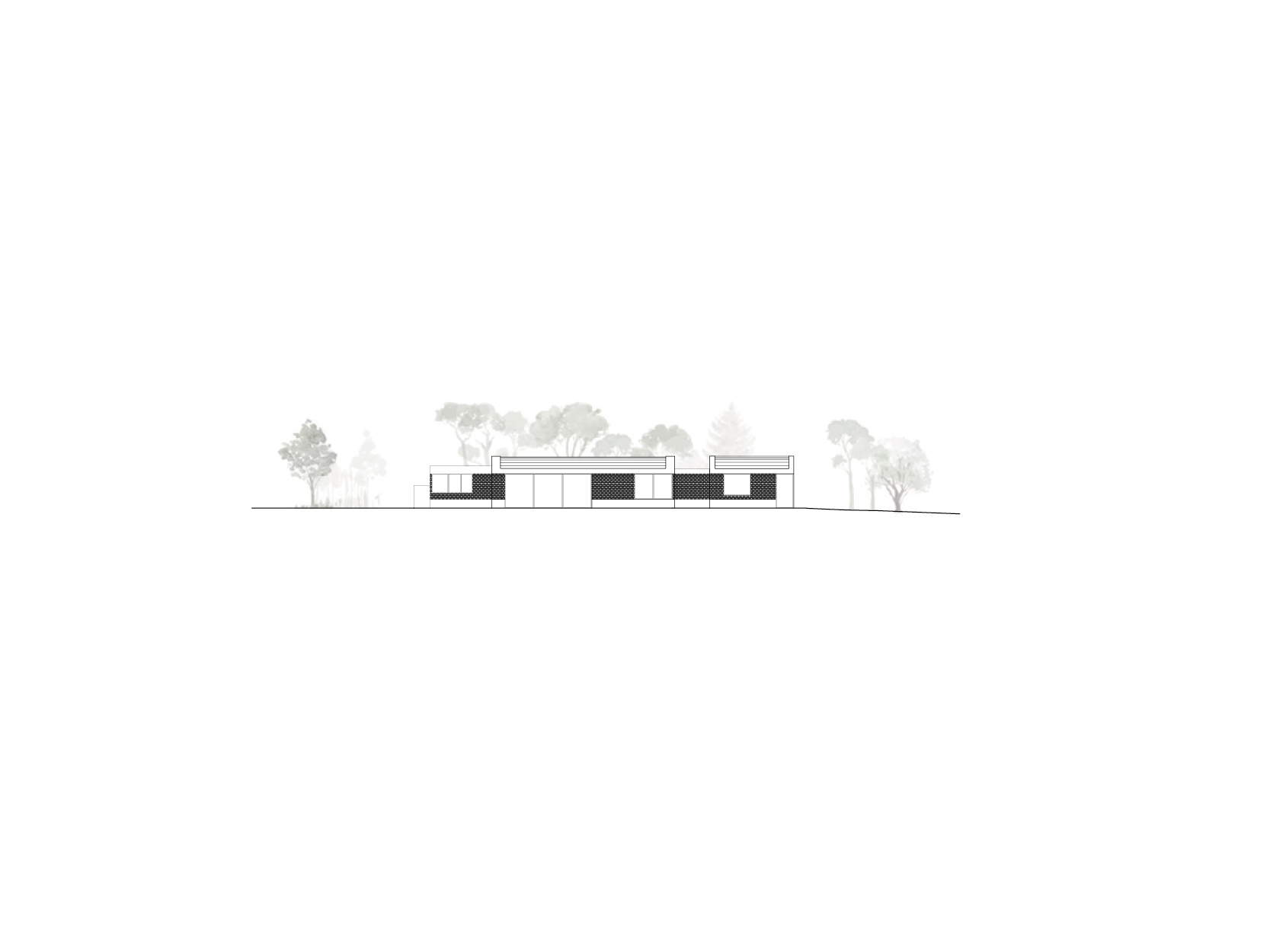 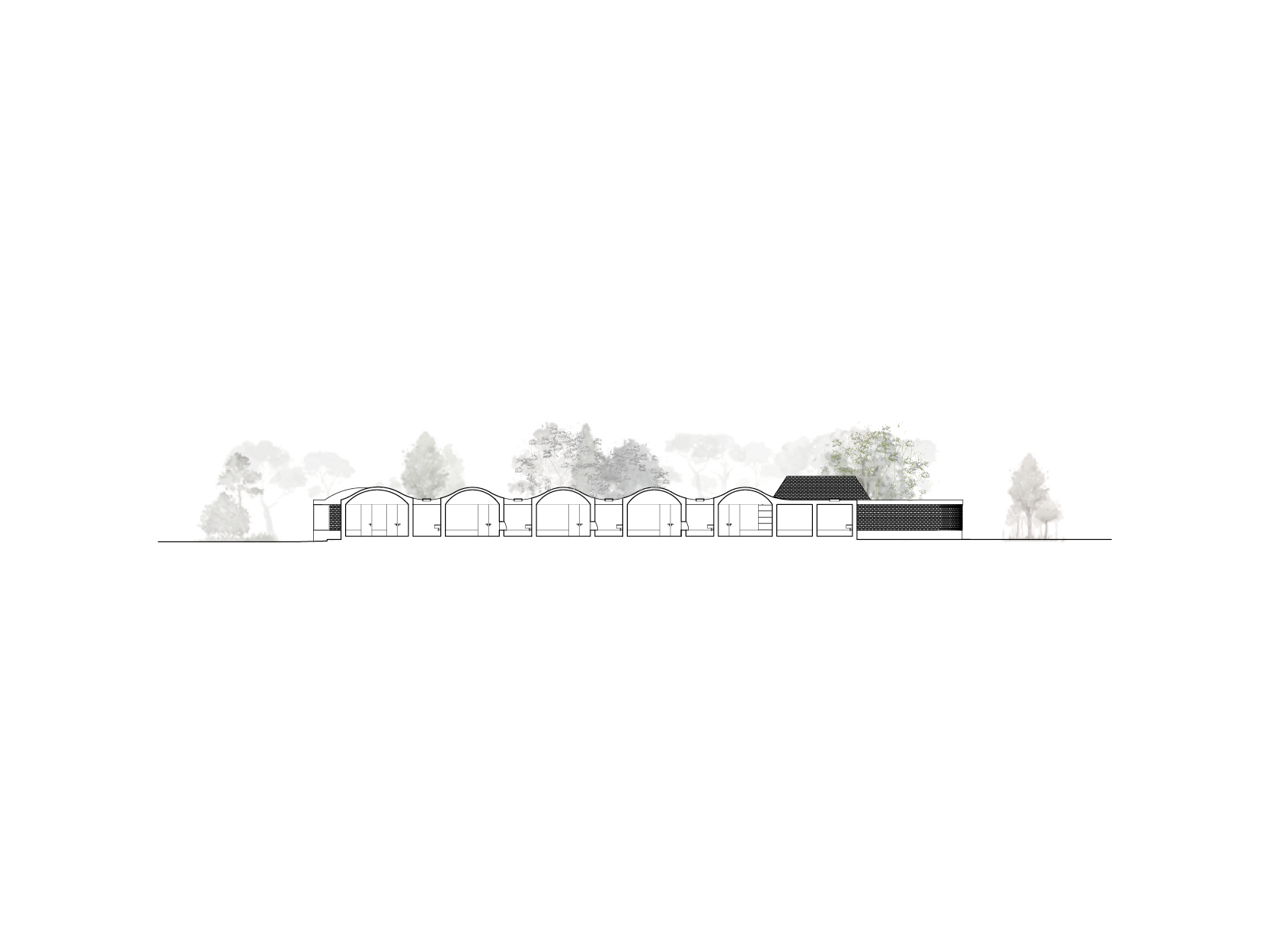 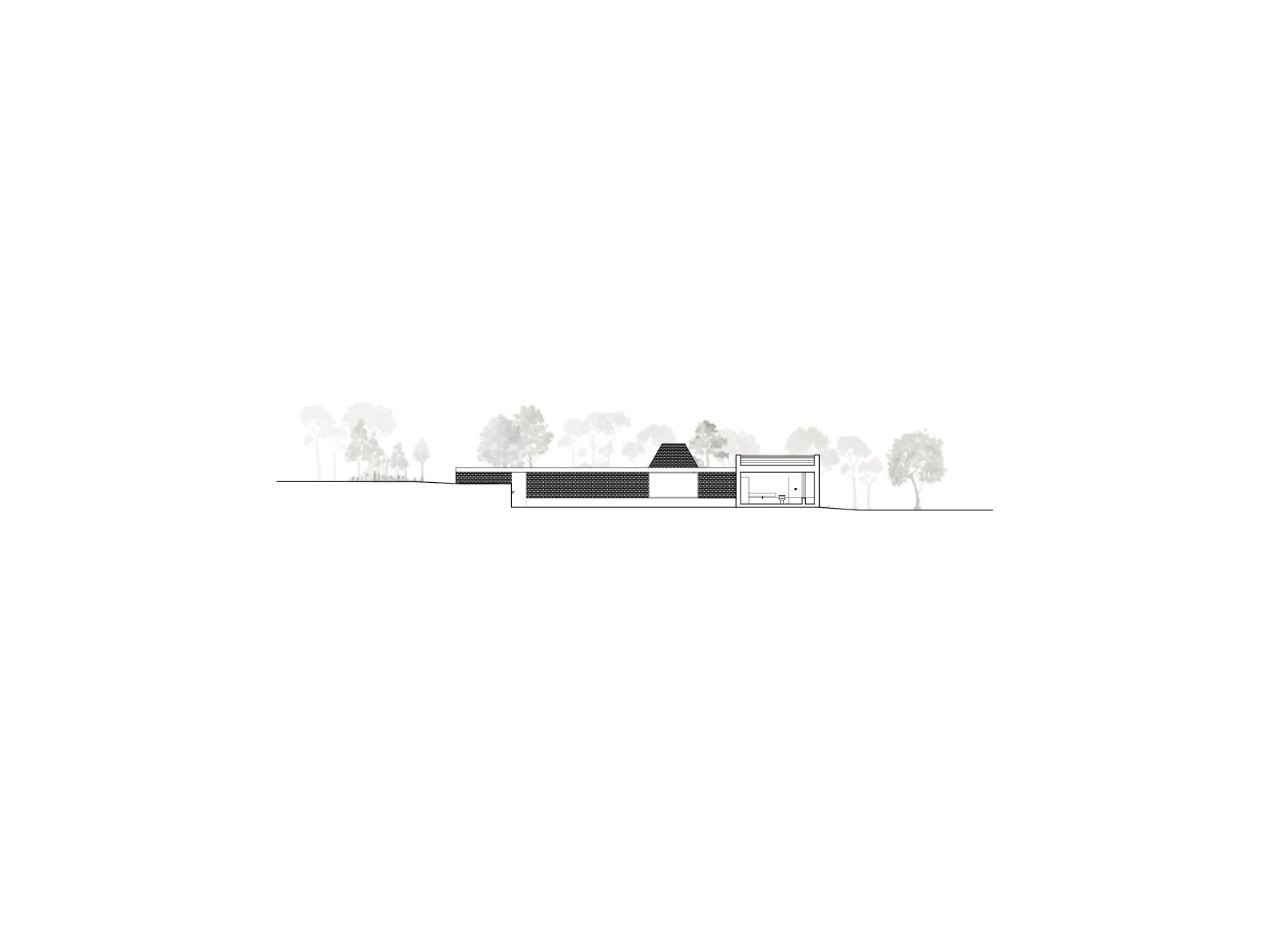 The house is located on a mountain three hours away from Mexico City and addresses two apparently contradictory conditions: seclusion and aperture. First, it is a shelter that protects against the radical weather -where the temperature can vary up to 30 degrees Celsius in one day and rain is predominant during half of the year-, and second, it opens as much as possible to the surrounding landscape. Its walls act as membranes, across two temperate zones (forest and prairie), two seasons (dry and wet) and three spatial conditions (center, inside and outside). That is why the use of brick was essential for the project, for its insulation qualities and its easy future maintenance. It was important to consider a material that would last the harsh weather and not require painting, cladding or any added surface, that would become part of the natural landscape and change along with the different seasons (sometimes as a more humid material, even covered with green grass, and sometimes as a dry and hot surface that resembles the red color of the land). The brick used in the house is second-hand brick, sometimes using broken brick that was considered a waste material in the local small-scale factory where the bricks were produced. Access to the plot was so difficult that it was essential to consider a material that would look great even if broken or imperfect, so the use of brick was a key factor not only to guarantee insulation and acoustics but also to be able to reuse a material and to emphasize its broken condition.

The project develops around four “patios” or courtyards. The first patio, with a curved shape, acts as a transition space between the exterior  and the entrance; the second is located at the center of the project and acts as a transition space between public and private areas; the third leads to the terraces at the rooftop; and the fourth provides privacy, ventilations and sun to the service area. These four patios create different atmospheres within a vast landscape and frame specific views of the exterior. Each space is directly related to at least one patio on one side and to the open landscape on the other, allowing for cross-ventilation and sunlight during the whole day.

The house provides a dual condition reflected on the materials: brick on the outside, inside details and roof tops, and concrete and wood on the inside. The red color and the rough texture of broken brick on the outside accentuate a completely different condition than the smooth and neutral interior. A series of vaults over the bedrooms and living room create a new topography in the exterior that coexists with the vegetation of the flat roofs that house service areas.

The project allows varied sequences and openings, sometimes through lattices that create privacy, sometimes through large windows that can open fully and hide inside the walls in order to transform interior spaces as open terraces, and sometimes through windows that frame particular views. Brick is used in many different ways (from floors and pavement in patios, to walls, interior ceilings and exterior walls and roofs) and provides different textures and qualities that change during the days, making the house a transforming element that integrates with nature.